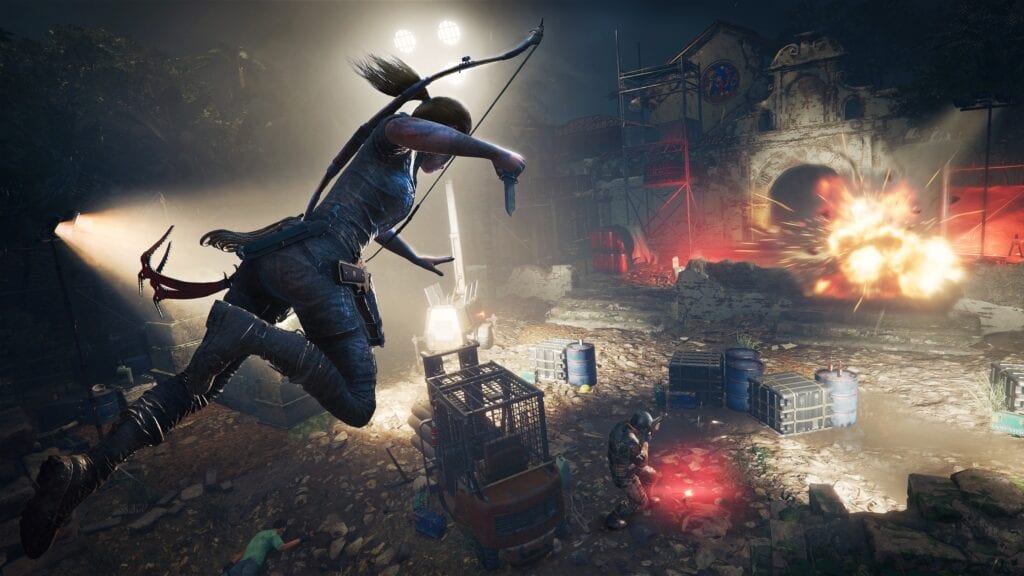 The first full-length trailer for Shadow of the Tomb Raider is finally here, and it is everything we ever wanted it to be. Released today by Square Enix, the new trailer features a much confident Lara Croft, though it also appears that she has begun to embrace the darkness that has been building within her ever since she washed ashore on Yamatai back in 2013. Check out the official Shadow of the Tomb Raider trailer below:

Titled ‘The End of the Beginning,’ the new Shadow of the Tomb Raider trailer has loads to offer, including a confirmation that her now iconic set of weapons and tools – climbing axe, bow, etc – have returned alongside a few new ones, including a combat knife. A few of the scenes from the teaser trailer released last month have made it in this new trailer as well, though some new ones have helped shed new light on what Square Enix has previously stated about Lara journeying to prevent a Maya apocalypse, which of course explains the Mayan landscape.

Those of you that were upset that Rise of the Tomb Raider was a timed Xbox exclusive have nothing to fear with this new game. Although the end of the trailer suggests that the September 14th release date is only for the Xbox One release, a quick glance on the updated Shadow of the Tomb Raider website confirms that the game is releasing on PC, PlayStation 4, and Xbox One all on the same date. Additionally, while pre-order details are still scarce, it appears that pre-ordering the game for PS4 or Xbox One will net fans a limited steelbook edition of the game.

Shadow of the Tomb Raider releases on September 14th, 2018 for PC, PlayStation 4, and Xbox One.

So, thoughts on the new Shadow of the Tomb Raider trailer? Which platform do you plan on purchasing the game on? Let us know in the comments section below, and as always, stay tuned to Don’t Feed the Gamers for all the latest gaming and entertainment news! Don’t forget to follow DFTG on Twitter for our 24/7 news feed! 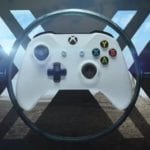 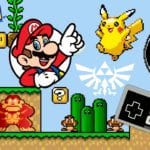