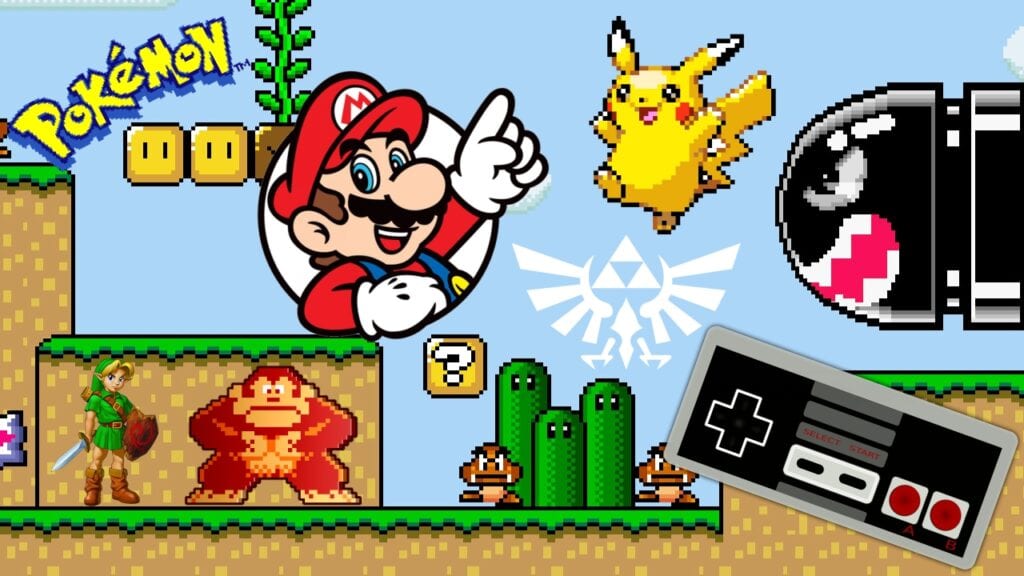 8 Bit Legacy: The Curious History of Video Games, a spin-off series curated by Great Big Story, spotlights key events in the video game industry throughout the years. Easily one of the longest-standing names is Nintendo, which was initially recognized for its breakthrough in the United States for the hit arcade title, Donkey Kong. Shortly thereafter appeared other iconic franchises like The Legend of Zelda, Super Mario, and Pokemon, but did you know there’s a man responsible for Nintendo’s breakthrough in the West? Meet the original Nintendo game master, Howard “Mr. Nintendo” Phillips, the man who helped Nintendo make their dynamic debut in the West:

At the time, Nintendo of America was directed by Minoru Arakawa, and he needed someone to bridge the gap between Japan and the United States. Thankfully, there was Phillips. Phillips began his career as a shipping warehouse manager for Nintendo, but his love for gaming presented a once in a lifetime opportunity; that is to become a “true voice” for the company’s presence in the United States.

Who knows why out of the few people working in the company at the time that I got selected as being one of the more true voices. I think it was just my enthusiasm for play. You know, I’m a player’s player, I love to play games. I love to play at everything.”

Want to find out more about the original Nintendo game master? Phillips participated in a Reddit AMA in March to answer any and all questions pertaining to his ideas experiences throughout his time with the company. Though he isn’t partnered with the big N anymore, Mr. Nintendo maintains his legacy simply by being. Thank you, OG!

Did you know about Phillips’ role in Nintendo’s success in the United States? Did this bring back the nostalgic feels? Let us know what you think in the comments section below or start a conversation on DFTG Facebook page. To stay up to date on gaming news as it happens, follow us on Twitter! 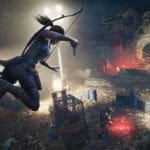 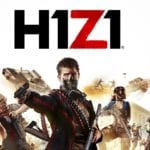