SEGA Reveals “Road to 2020” Plan to Bring Back Major IPs 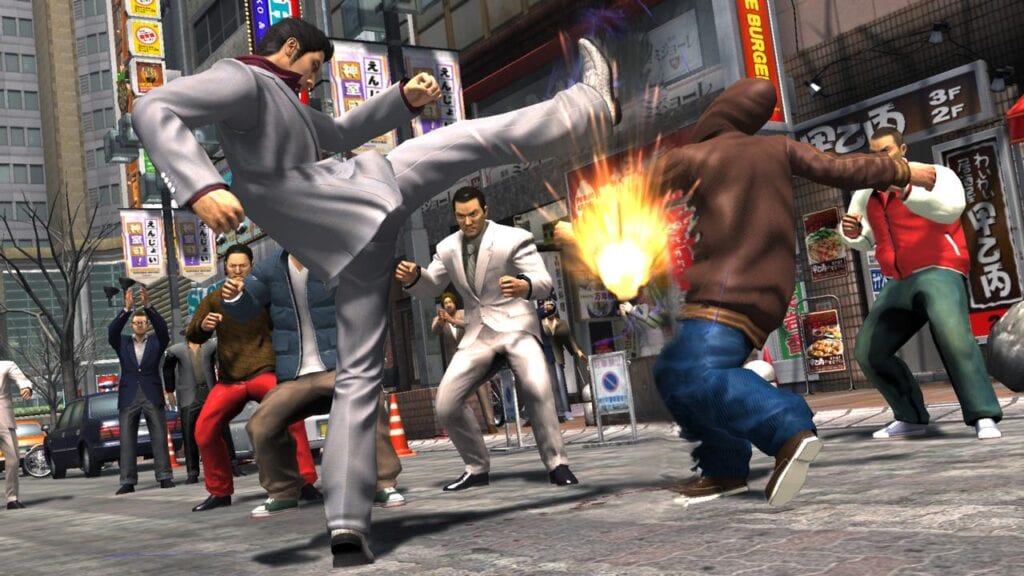 In a recent report, the heads of SEGA have revealed their plans to further improve their standings as a major force in the gaming industry. Revealed just a few days ago, it outlines plans that the gaming company have drawn up to reinstate popularity in their major IPs as well as consolidating a few other IPs. This “Road to 2020” plan, as this process is being called, outlines the company’s plans for the next three years as well as showing off the recovery trend since a business reform back in 2016.

With further growth expected in the coming years, SEGA has big plans ahead for many of its most popular titles. No specific word on what that truly entails was given in its report. In addition to that, SEGA has also made expanding existing IPs and challenging for new ones part of its business focus for the future. It appears that SEGA’s plans of expanding existing titles will initially be focused on franchises like Yakuza, Total War, Football Manager, and Persona. 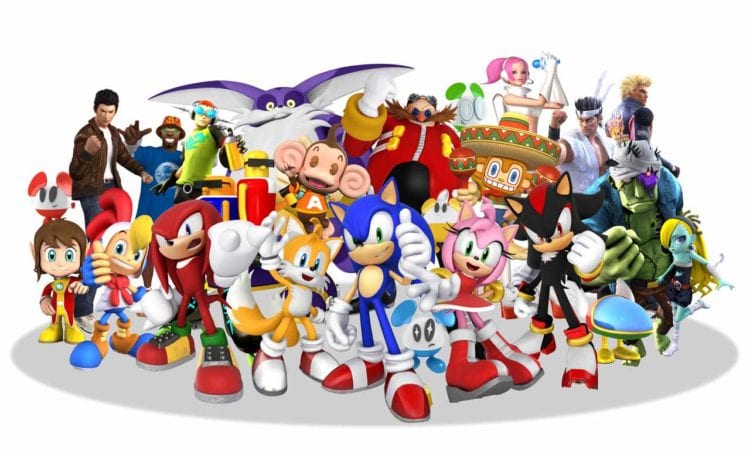 Alongside the Road to 2020 plans, SEGA also released a statement about their finances and stocks, proving that their uphill climb in monetary performance has definitely been lucrative enough to warrant the upcoming release of a collection of new games. Some of the confirmed titles launching this year will be the next Total War: Warhammer entry, Sonic Mania, and Shenmue 3 (though fans won’t be seeing Shenmue 3 until sometime this winter). The heads at SEGA seem so confident in their Road to 2020 plans, they have already announced their intentions to take over the online market as well, stating that their inclusion in online gameplay will warrant their titles as the “biggest global hits”. As of right now, it remains to be seen what the Road to 2020 plans will do for the company, but the confidence should make fans curious enough to check out these releases in the near future.

Thoughts on the financial statements from SEGA? Will the Road to 2020 plans pan out for the company, or will SEGA finally have to give up the ghost to other gaming developers? Make sure to join in on the discussion in the comments below, and don’t forget to follow DFTG on Twitter for live gaming and entertainment updates 24/7. As always … game on, friends! 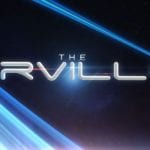