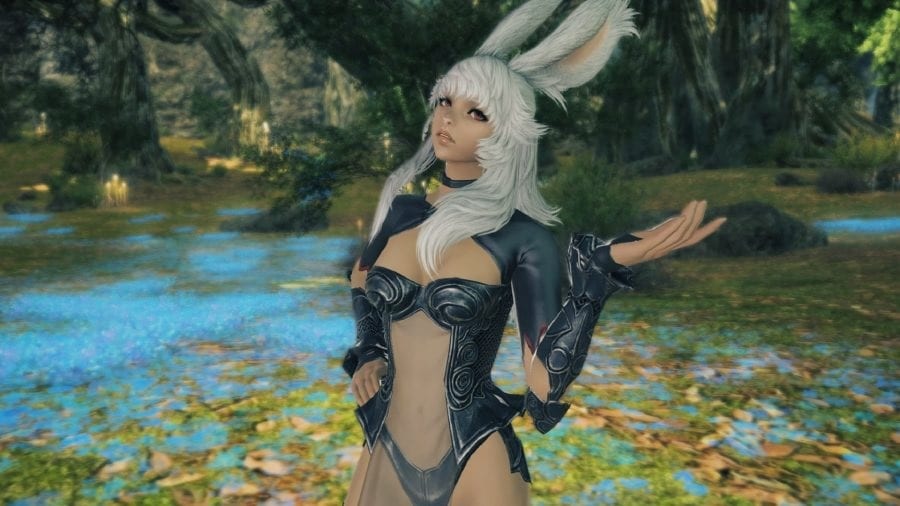 2019 has so far brought with it loads of exciting news for Final Fantasy XIV fans, namely the recent reveal of the full trailer for the game’s new expansion, Shadowbringers. While most players have been delighted with the newly announced content, many have expressed their frustration with Square Enix’s decision to gender lock the two new races, the Hrothgar and the Viera.

The Viera race was a long sought after addition to Final Fantasy XIV, and fans were gladdened when the ‘female bunny race’ was officially revealed earlier this year. What was curious, though, was that only female Viera were shown in the reveal trailer, and as such players began to expect a reveal of the male Viera options later down the line. What they got instead, though, was the Hrothgar, a wholly masculine race that is essentially a cross between the Ronso from Final Fantasy X and the Galka from Final Fantasy XI.

So, why are Hrothgar an option but not male Viera? According to Square Enix, the primary reason why the Hrothgar are a new race is to balance out the fact that the Viera are gender-locked. So, to sum it up, Square Enix is trying to fix the issue created by gender-locking one race by gender-locking another. This of course hasn’t gone unnoticed by the community, and there is already a petition over on change.org asking Square Enix to end Gender-locking in FFXIV. At the time of publishing, it has received just under 5,000 signatures.

In the meantime, Square Enix is reportedly sticking to its guns, citing the complexity of creating new races as a reason why only one gender is available for each of the new races. Lore was another excuse offered up by Naoki Yoshida, though both female and male Ronso are seen throughout Final Fantasy X. Sure, these are ‘Hrothgar’ now but c’mon. There is still some hope on the horizon, however small it may be. Yoshi-P has confirmed that the developer is currently taking in fan feedback and will act on it an an appropriate time. Does this mean that we may see female Hrothgar and male Viera in the future? Not necessarily, though at least the developer is listening.

Final Fantasy XIV: Shadowbringers is set to launch on July 2, 2019.

So, thoughts on the backlash regarding the new races? Let us know in the comments section below, and as always, stay tuned to Don’t Feed the Gamers for all the latest gaming and entertainment news! Don’t forget to follow DFTG on Twitter for our 24/7 news feed! 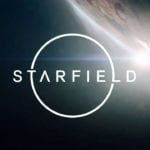 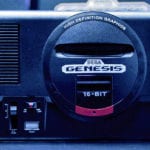