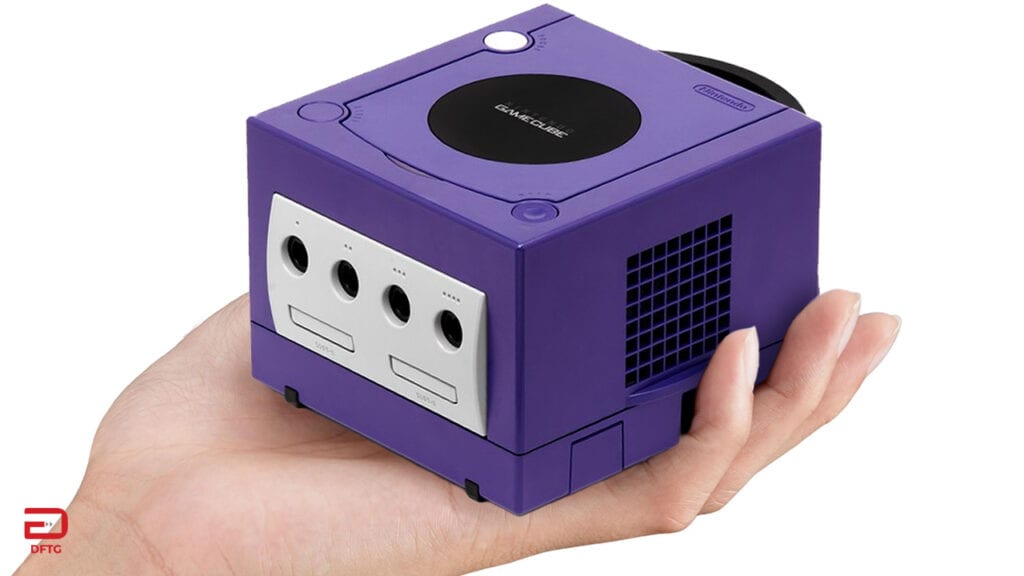 When Nintendo decided to put forth a nifty microconsole based on two of their most popular products, the NES and SNES, it became pretty clear there was mountains of money to be made on this nostalgic front. Rival companies have since followed suit with their own retro-branded devices, but Big N has seemingly stepped back and fueled speculation that a potential Nintendo 64, or even GameCube Classic Edition were secretly underway.

The latest evidence lending to the idea of new Nintendo microconsoles comes from some especially tech-savvy fans on Twitter, who after engaging in a bit of datamining has uncovered a pretty interesting find. According to a posting by user “OatmealDome,” a series of terms have been found within the code for Nintendo Switch Online (specifically the NES portion of the service) which reference four different types of emulators. As there have only been two Nintendo-made emulators so far (NES, SNES Classic Editions), it’s assumed that the remainder are reserved for N64 and GameCube respectively.

I was looking through the NES Switch app with @KapuccinoHeck and @Simon1844. I found four emulator types:

This could mean there will be two new Classic consoles and/or three new consoles for Switch Online.

While this is by no means a confirmation of any new hardware, this isn’t the first evidence a new “Classic Edition” console might be next on the way. Various potential leaks have all but confirmed Nintendo’s plans for an N64 mini device, and with Sony’s debut of the PlayStation Classic this past Holiday, perhaps we could be expecting a release sooner rather than later.

A GameCube Classic, on the other hand, may be a bit further down the road, if at all. The above data mine would seem to point to a  mini re-release of Nintendo’s dolphin console, but a previous leak may have already nipped that possibility in the bud. Earlier last year saw the possibility of N64 and Nintendo DS titles joining the retro-gaming service rather than GameCube, but that finding may too prove just as inconclusive.

What do you think? Would you love to see a Nintendo 64 or GameCube Classic Edition see the light of day? Let us know in the comments below and be sure to follow Don’t Feed the Gamers on Twitter and Facebook to be informed of the latest gaming and entertainment news 24 hours a day! For more headlines recently featured on DFTG, check out these next few news stories: 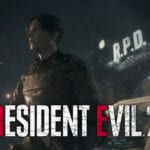 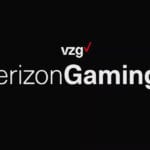