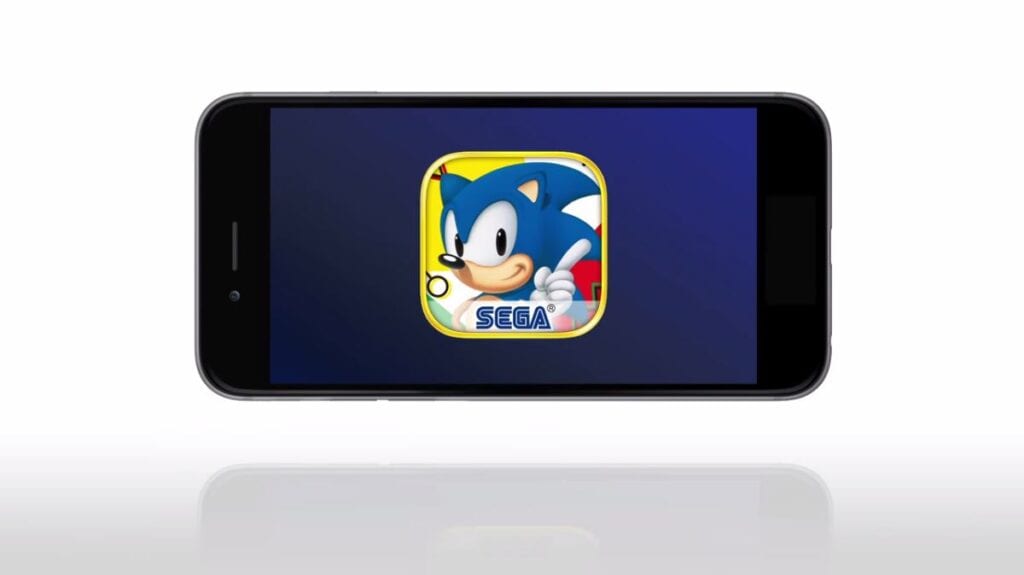 Instead of diving back into the hardware business like Atari currently is, Sega has gone a different route to bring the fans what they want. Gamers are now able to play classic titles on their mobile devices via Sega Forever. The new service is available for those on iOS and Android, and it will effectively make “nearly every Sega game ever released from every console era” free-to-play. As it is with other titles of this nature, there will be ads, but we’ll get to that later.

Sega Forever is set to bring games to mobile from the Master System all the way to the Dreamcast, with its first round of titles being available now. The first releases include Sonic the Hedgehog, Altered Beast, Phantasy Star II, Kid Chameleon, and Comix Zone. Each game released through the service will either be a port or an emulation, including cloud saves, leaderboards, offline play, and controller support via Bluetooth. New titles will also be released every month, so it might be a good time to stock up on mobile storage. While you download the first round of your favorites that have been released, check out the 90’s-inspired launch trailer below:

As stated above, the new Sega service offers free-to-play classics with the help of advertisements. Of course, gamers can avoid ads by paying $1.99 per title, which will be the price for each game released through Sega Forever. The only exception is Sonic the Hedgehog, which currently sits at $2.99, but that is only because it has been on mobile devices for years, predating the service.

What say you, gamers? Are you excited for the new Sega service? Do you think the ad-supported, free-to-play model is the way to go, or will the $1.99 per title be worth every penny? Which games are you hoping make it to Sega Forever? More importantly, which consoles are you hoping they represent the most? Sound off in the comments section below, and be sure to follow DFTG on Twitter for live gaming and entertainment news 24/7! If it’s more reading that you’re needing, check out the following: 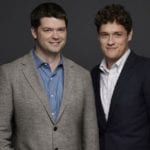 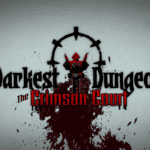