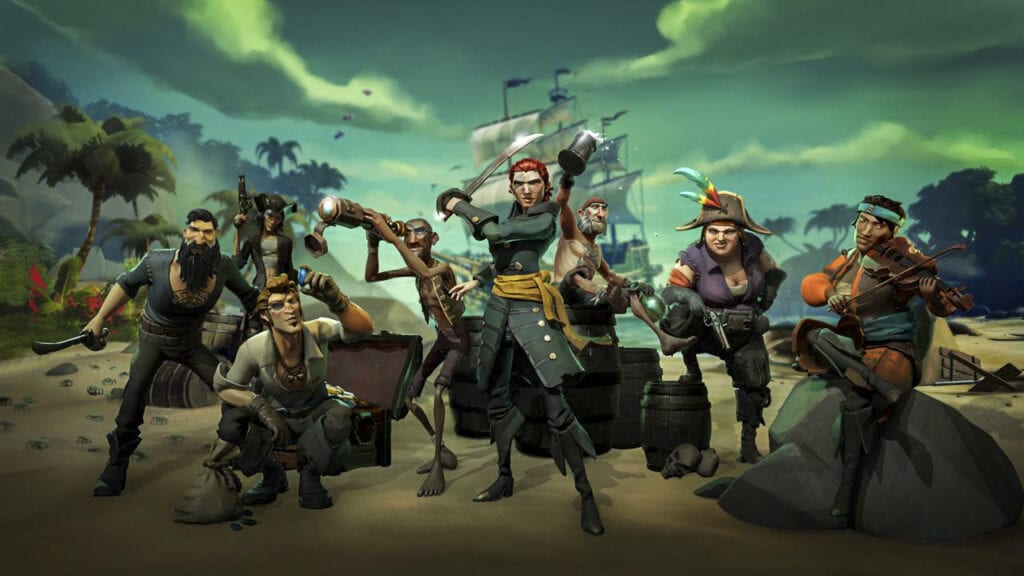 Players around the globe have been taking to the salty seas since Rare’s shared-world adventure game launched nearly two weeks ago. With plenty of booty to collect and a body-less Kraken to take on, many have been enjoying their time with the title. That is, of course, despite the few hiccups that have created a bit of havoc since the game was released. However, these issues have not stopped some players from reaching the Sea of Thieves Pirate Legend status.

In order to do such a thing, players must reach the level cap (50) with each of the Pirate factions, the Gold Hoarders, Merchant Alliance, and the Order of Souls. Doing this unlocks a few goodies, some of which is post-game content that had not been revealed by the developer. Luckily, Twitch streamer Prod1gyX captured the glorious goodness in a recent broadcast, which you can see below (starts at about the 58-minute mark):

When a player reaches the Sea of Thieves Pirate Legend status, a hidden area indicated by glowing floorboards is revealed below the tavern. Heading down there allows Pirate Legends to not only purchase unique items, but also acquire a host of new voyages. One of these newfound voyages even completely fills one’s map inventory, giving them all sorts of new locations to find goodies.

Sea of Thieves is currently available on PC and Xbox One. It’s only a matter of time before more players reach this status and uncover all of Rare’s secrets hidden deep within the game, but until then, we’ll remain in a constant state of pirating! Keep it tuned to Don’t Feed the Gamers as this story develops, and for other gaming news going on right now, check out the following:

What say you, gamers? Have any of you reached the Sea of Thieves Pirate Legend status, or are you still grinding away? What other sort of secrets do you think Rare has buried in the sand? Sound off in the comments section below, and be sure to follow DFTG on Twitter for live gaming and entertainment news 24/7! 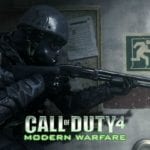 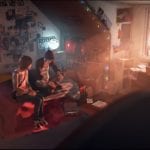