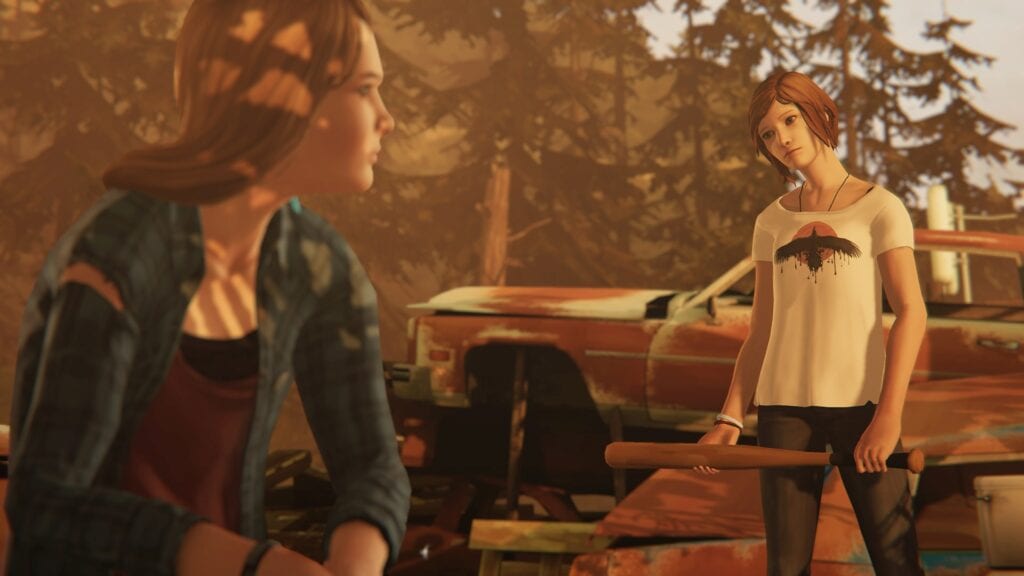 With Life is Strange: Before the Storm wrapped up neatly, fans have shed their tears and taken to the internet to discuss theories and beautiful moments they had between Chloe and Rachel. Themes of grief, friendship, and love all resonated strongly in a story that was both beautifully presented and written. Deck Nine’s lead Before the Storm writer Zak Garriss recently sat down with Game Informer to talk about his own experiences and the challenges they faced along the way, first touching on the difficulties of building Rachel Amber’s character:

“Rachel was one of the biggest challenges in Before the Storm as a whole. We had instruction from the first game in that her absence from the story and characters’ lives was felt. You could talk to every character, especially in the first episode, and someone would have something to say about Rachel. From that, we learned that she’s a little bit different to everyone, that she’s kind of chimeric in that. She can represent a lot of different versions of herself. Like that she’s compelling, that everyone has a strong opinion about her, most people really like her – I think the spectacle of Rachel Amber from the first game was significant. That was exciting and challenging at the same time. But we realized when we were building the story around Chloe, and specifically around the impact Rachel had in Chloe’s life, we were really choosing to bet on building Rachel as a compelling character. We just did our best with it. But it was fun. I think we all thought and wrote about people we’ve met in our lives that defined chapters for whatever reason. Your first love, the person who breaks your heart, someone who says something at just the right time and place to change the way you think about a fundamental facet of your life. We all have these people and we really focused on that and drew on that in building and creating Rachel.”

The Before the Storm writer spoke more on the complexities of Rachel, and that while the character is beautiful and compelling, she may not be good. Garriss notes that to Chloe, the most important thing about Rachel is that there is a connection she hasn’t had in a long time. While the meaning of that is important to Chloe, there are elements of danger in the character that are certainly ignored in favor of their relationship. When asked if Rachel had powers, Garriss had this to say:

We deliberately didn’t want to answer that [in the game]. After the first episode and as the story continues on, we explored it in subtler ways. I don’t think I even want to answer it now – not because we have an official answer and I don’t want to say it – but I like the idea that maybe it’s something we’ve hinted at but it’s not something the story needs to directly address.”

One of the major focuses of the game, and certainly for the fans, was the relationship between Chloe and Rachel, and whether or not that would be platonic or romantic. The Before the Storm lead writer spoke at length about the research that went into building the relationship between the two. Their biggest aim was making sure that they presented the relationship in a way that was natural, and leaning on perspectives and insight from the LGBT community helped in a big way. Garriss had this to say about presenting their romantic relationship:

“We chose not to tell a coming out story, and we did that for a lot of reasons. One of the most consistent pieces of feedback I got about this was people really wanted to see gay characters, queer characters, whose queerness was the least interesting thing about them. There’s a story we could have told about that, absolutely, and that could be a really fruitful story but that’s not the story we were going to tell. We were going to treat queerness as incidental, as matter-of-fact. Not casually and not disregarding the intricacies, but we let that not be the most important thing going on. When they kiss, it’s just going to be a romantic kiss. And we set it up to be as lovely and as crazy and awesome as it could be and just not care about the fact that it’s two girls. That resonated with fans and members of the community in a way that we’re all just really grateful for. We wanted to tell a story, we wanted to find the boundaries of where games are intersecting with these communities and really push them. And anytime you do that, there’s a risk of insensitivity, there’s a risk of a mistake, there are all sorts of risks. And I think that’s okay – we should take these risks.” 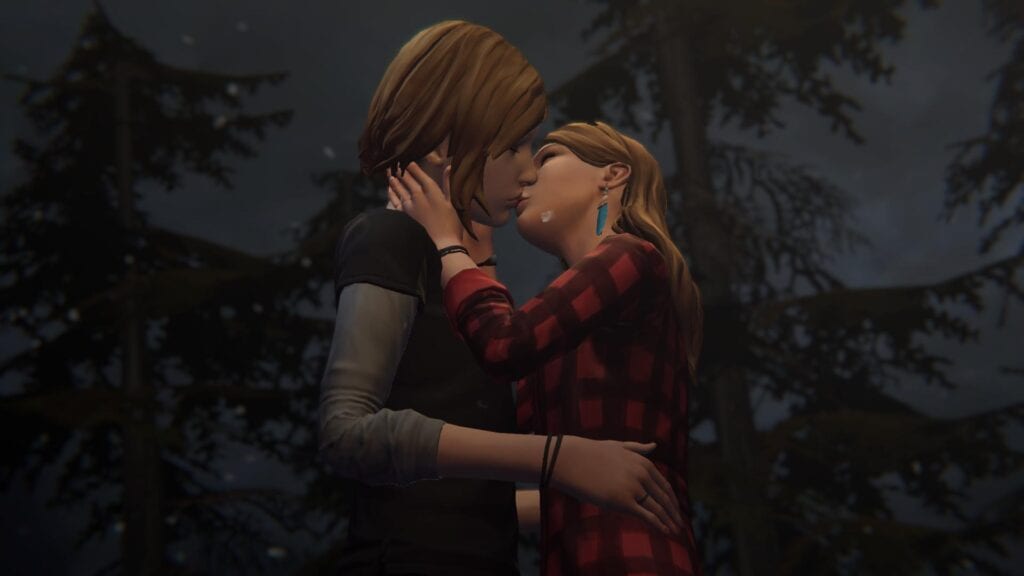 Garriss was particularly proud of how they presented the story and spoke about the difficulties of creating a branching, interactive narrative, in which players have so much agency. The difficulty, according to the Deck Nine writer, was finding the balance between open-world and dramatic cinematic moments that he says are very difficult to write.

According to Garriss, there is a point in open-world where agency prevents moments like the ones found in Before the Storm because the sequence of events is unpredictable and the player may never go to that place to trigger the moment. When asked about what may have been cut, Garriss shared this with the interviewer:

Yeah, we did consider that. We considered all sorts of moments in their lives. Ultimately, we decided to confine it to this very specific few days. And yeah, things always get cut, things always get chopped. Production is frenetic and insane. There’s always darlings that don’t quite make it. I’ll share one that we never really talked about. We had a backtalk scene where Chloe was backtalking herself in the mirror to really explore the vulnerability she was feeling and the self-doubt, and how we can be our own worst critics and our cruelest opponents. Just for production reasons, we had to cut it, but it was one of our favorite pieces of content. It would have been really beautiful and interesting.”

For fans interested in reading the full interview with the Before the Storm writer, they can check it out here! With the prequel to Life is Strange finished, fans are beginning to turn their attention back to Dontnod, who is currently developing Life is Strange 2. While Deck Nine loved working on Before the Storm, there was nothing new to announce on that front for the developer.

What did you think about Life is Strange: Before the Storm? Join in on the conversation in the comment section below! Don’t forget to follow DFTG on Twitter for live gaming and entertainment news 24/7! 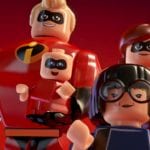 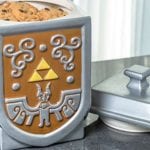 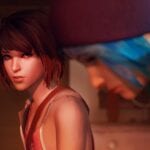 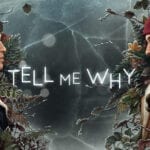