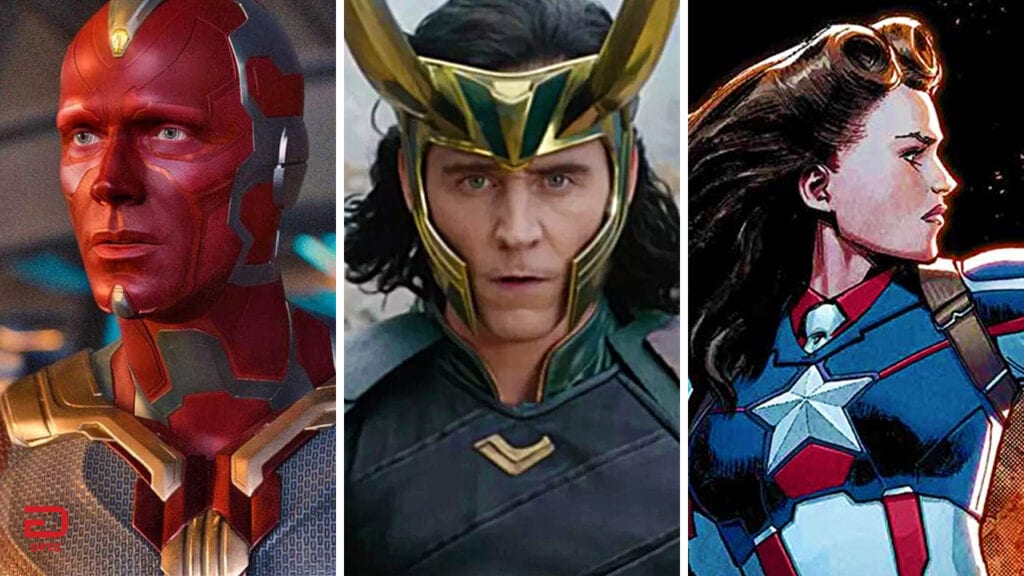 As officially revealed recently, Disney is heading the way of Netflix and premiering their own streaming service simply called Disney+. Set to debut on the platform is an exciting assortment of projects from Marvel Studios, who are developing several official spin-off series’ that connect directly to their film counterparts. As part of the grand Disney+ unveiling, the House of Mouse has confirmed several of these shows that plan to further expand on the Marvel Cinematic Universe.

The Falcon and The Winter Soldier

Anthony Mackie and Sebastian Stan are teaming up in The Falcon and The Winter Soldier, a @Marvel series on #DisneyPlus.

Up until this point, a series based on a team-up of Captain America’s two best buds would’ve been unheard of, but it seems we’re now getting one in the form of Falcon & Winter Soldier on Disney+. Details on this fantastic crossover are slim, but we do know Anthony Mackie and Sebastian Stan are set to return as Falcon and Winter Soldier/ Bucky respectively. Marvel’s investor event may have been light on details, but did yield an official logo for the series which can be seen below.

Falcon & Winter Soldier debut on Disney Plus sometime during Year One in 2020.

There weren’t only scripted series announced by Marvel, as for Disney+ is also making room for a new docuseries called Marvel’s Hero Project. The chronicle premises the “positive change several young heroes are making in their own communities,”with Marvel proceeding to celebrate them as “true superheroes they are.” vMarvel’s Hero Project will be available on Disney+ at launch on November 12th.

Thor’s mischievous bother Loki has nearly always played a villain to the Marvel Cinematic Universe, but the horn-helmeted one will now have the chance to tell his side of the story in a new Disney+ series. Actor Tom Hiddleston is slated to return as the godly trickster with Rick and Morty writer Michael Waldron set to lead as showrunner. Not much else is known about the Loki solo go, but we’ll likely find out more before the series’ Year Two release window of 2021.

While these new Disney+ series are all-but destined to become hits with Marvel diehards, one of these programs is aiming to point a spotlight on the source material which makes it all possible. Titiled Marvel’s 616, “a diverse group of filmmakers” explore Marvel’s comic book history and “dive into the rich historical, cultural and societal context that has become inseparable from stories of the Marvel Universe.” 616 is set to arrive sometime during Year One in 2020.

.@Marvel fans, unite! Elizabeth Olsen and @Paul_Bettany star as Wanda Maximoff and The Vision in a new #DisneyPlus series, WandaVision.

It’s funny to think how crazy the Marvel Cinematic Universe is right now. We currently have a love story brewing between an ultra-powerful witch and an AI-inhabited sythezoid; the weirdest part being it’s actually pulled off extremely well. At least Disney+ seems to think so, as the couple are now getting their own dedicated series with Elizabeth Olsen and Paul Bettany slated to return. As with many of these projects, no extra details were provided regarding these lovebirds’ saga, but Captain Marvel co-writer Jac Schaeffer has been floated as writer and showrunner. WandaVision will release sometime during Year Two in 2021.

Touted as “the first animated series from Marvel Studios” Marvel’s What If…? adapts the comic book series of the same name; exploring the flip-side of notable events from a what-if perspective. According to Disney, “each episode will explore key moments from the Marvel Cinematic Universe and turn it on its head,” lending to a well of near-infinite possibilities. The word out there is that Peggy Carter (Hayley Atwell) is to become Captain America in the first episode of this alternate universe series, a very welcome idea in this writer’s eyes. Marvel’s What If…? debuts sometime during Year One in 2020.

Disney+ is planning to launch November 12th for Nintendo Switch, PlayStation 4, and Xbox One in addition to web browsers, smart TVs, and mobile devices.

What do you think? Are you hyped for these new Marvel Studios projects? Let us know in the comments below and be sure to follow Don’t Feed the Gamers on Twitter and Facebook to be informed of the latest gaming and entertainment news 24 hours a day! For more headlines recently featured on DFTG, check out these next few news stories: 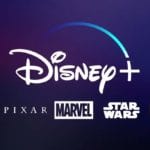 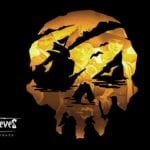 Sea of Thieves PvP Details Revealed With "The Arena" (VIDEO)