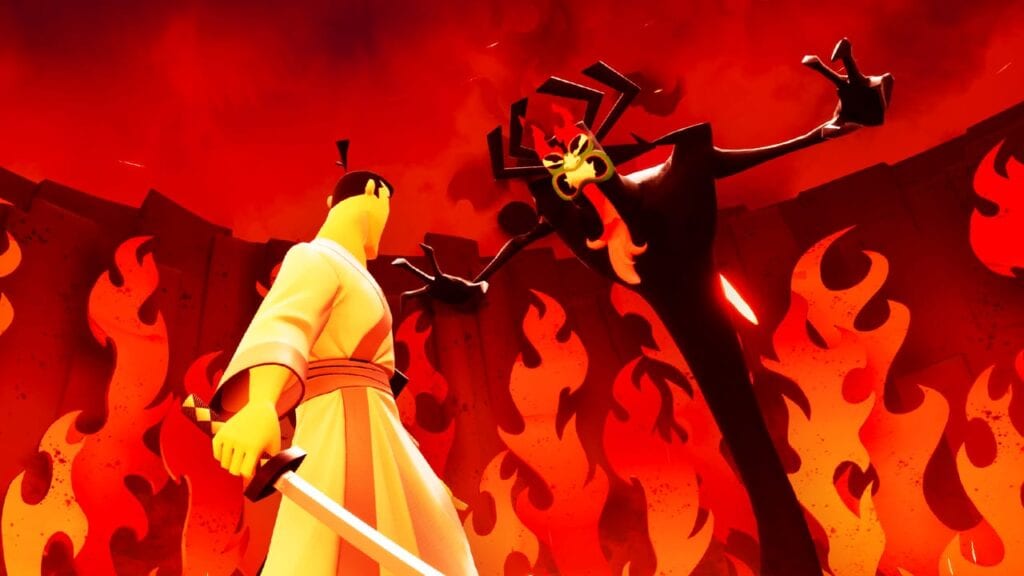 As children of the 1990s continue wading through the tepid waters of 21st-century adulthood, the return of many of the era’s classic franchises has been a recurring event. Netflix and Nick teamed up to give fans one more appearance for both Rocko’s Modern Life and Invader Zim, while Cartoon Network excited many with a surprise final season for Samurai Jack long after the show’s initial run. For fans of Samurai Jack, this brought some much-needed closure, but also made fans thirsty for more. Well, thankfully, Adult Swim Games is coming to the rescue with a newly announced Samurai Jack game.

As reported on Prima Games, Adult Swim Games and studio Soleil have announced that a new Samurai Jack game is in development. The game, titled Samurai Jack: Battle Through Time, will have players control Jack in various stages throughout the animated series’s timeline, including the recent series finale. Other characters from the show have been confirmed to appear, such as Aku, The Scotsman, Sir Rothchild, and others. Adult Swim gave this description of the game’s features:

Team up with trusted allies from the show to face off against familiar enemies. Visit classic worlds and moments from your favorite episodes. Travel to a dark future to free mankind. Dive into the past to face off against terrifying monsters. Seek your fate as you travel across space and time. Equip and master over a dozen different weapons in combat. Increase your power even more by training and unlocking new skills to support your playstyle.”

Samurai Jack: Battle Through Time will be released at an unknown date this summer for PS4, Xbox One, Nintendo Switch, and PC. Surely any fan of the series is glad to know now that soon, Jack will indeed be back.

What do you guys think about this new Samurai Jack game? Let us know in the comments! Be sure to stay tuned for the latest Adult Swim news, such as the new Boondocks reboot coming to the HBO Max streaming service, here on a Don’t Feed the Gamers! Follow us on Twitter to see our updates the minute they go live!