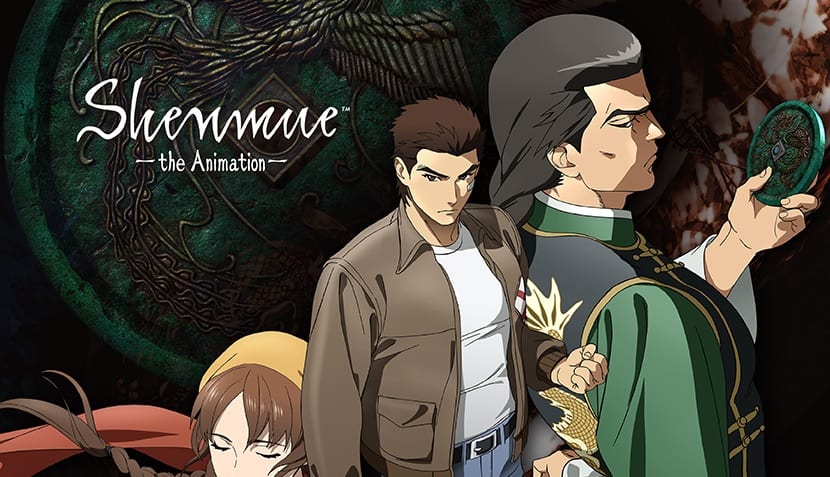 With the Crunchyroll Expo now in full swing, the anime reveals have begun! One such recent reveal was that of an upcoming anime adaptation for Sega’s Shenmue video game franchise. Now in development, the Shenmue anime series is a collaboration between Crunchyroll and Adult Swim, and will be a 13 episode series based on the games. Arguably most importantly is that Crunchyroll and Adult Swim are teaming up the game’s creator, Yu Suzuki, who has been named as executive producer for the anime adaptation.

The announcement of the new anime adaptation certainly seems to have generated some excitement. The world of Shenmue is Fascinating and unique and we are so excited to partner with Yu Suzuki to bring his epic creation to anime – and make kick-ass martial art epic!,” said Adult Swim vice president Jason DeMarco in a statement following the announcement.

For those unfamiliar, the Shenmue video game franchise follows protagonist Ryo Hazuki as he seeks revenge for his father’s murder. Shenmue 3, the most recent title of the series, released last year on PC and PS4 to critical acclaim.

So, thoughts on the upcoming Shenmue anime adaptation? What other video game series are you hoping will see an anime adaptation? Let us know in the comments section below, and as always, stay tuned to Don’t Feed the Gamers for all the latest gaming and entertainment news! Don’t forget to follow DFTG on Twitter for our 24/7 news feed! 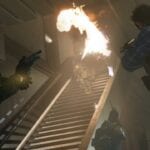 The Division 2 Is Getting A 100-Floor PvE Endgame Mode 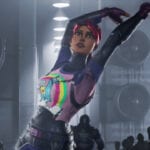