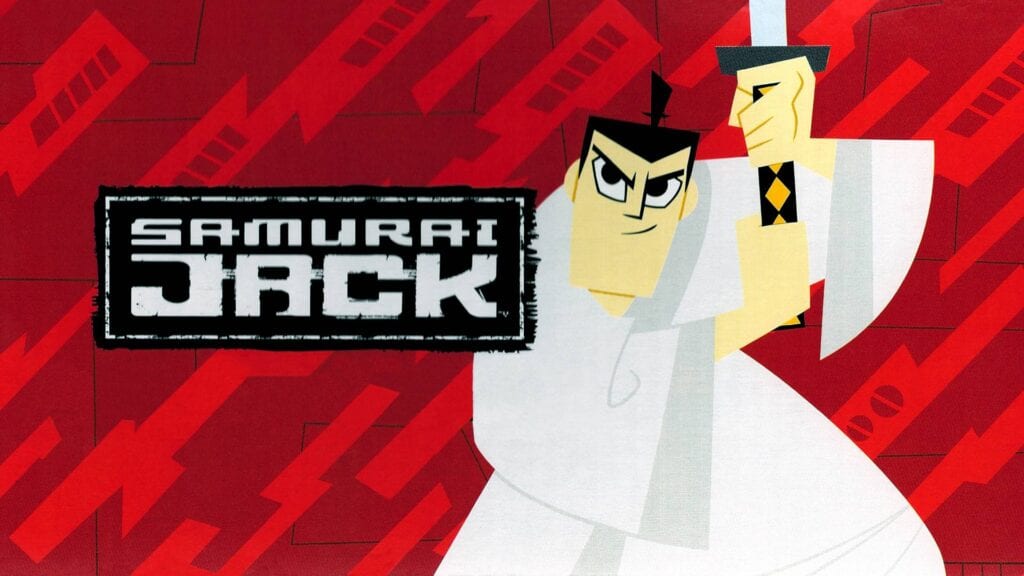 Samurai Jack was certainly a unique animated series, even among the creator-driven, mold-breaking cartoons that made their debut as Cartoon Network original programming in the late 1990s and early 2000s. It exhibited creator Genndy Tartakovsky’s angular animation style in both lighthearted comical and grimly dark situations and settings. The series was cancelled in 2004, with the show’s main conflict storyline between the titular Jack and his nemesis Aku left unresolved. However, in this day of reviving many nostalgically beloved series, new Samurai Jack episodes were officially confirmed last year, and now we know when fans will be able to see Jack’s quest continue.

The tweet seen above was posted on the official Adult Swim Twitter account, after a separate announcement was made on the late night Cartoon Network programming block’s usual pre-commercial break segments which present comments and promos for Adult Swim in the block’s signature plain white text over a black background. This promo revealed the March 11th release date, as well as the premiere’s specific time, 11:30 p.m. ET, 10:30 CT. It has been confirmed that this 5th season will conclude Jack’s story, now set 50 years after the original series, and will showcase a darker tone and an even darker emotional state for Jack. 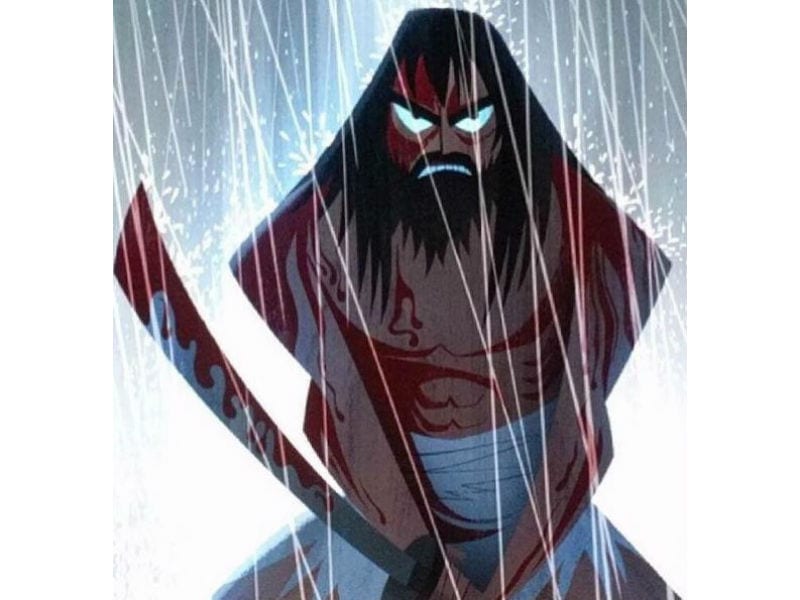 We know that Phil LaMarr will be reprising his role as the voice of Jack, while the voice of Aku, who sadly passed away in 2006, will be voiced by someone who reportedly does a striking impersonation of the villain, according to Tartakovsky. What do you guys think? Are you excited to watch these new Samurai Jack episodes? What answers about Jack’s story are you hoping this new season will answer? Let us know in the comments below!

Be sure to stay tuned for the latest animation news, such as this first look at the Teen Titans: The Judas Contract film and the newly announced CW Seed Constantine animated series, here on Don’t Feed the Gamers! 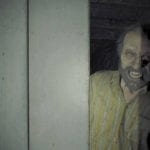 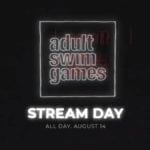 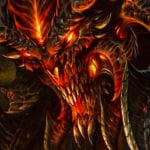 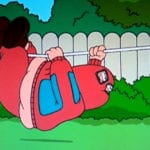