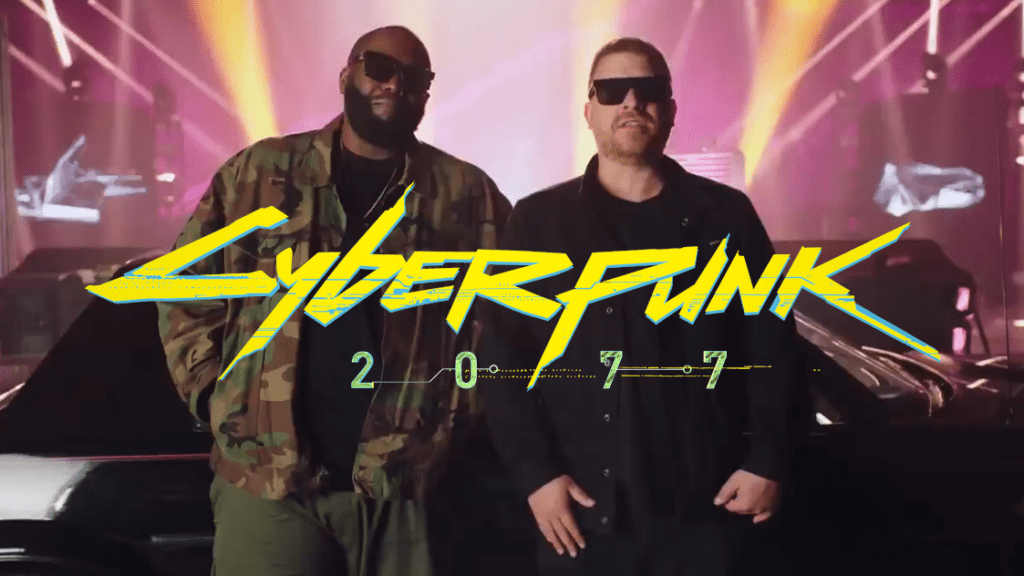 We are one month away from the release of Cyberpunk 2077, which is when a lot of people will be spending an abundant amount of time in Night City. Speaking of spending time in the fictional steel landscape, there will be plenty of music to take in, including Run The Jewels, who have been working on the game’s soundtrack and will be debuting a music video prior to the November launch.

Following the recent Holy Calamavote event that premiered on Adult Swim, the hip hop duo took to Twitter to announce that a Cyberpunk 2077 x Run The Jewels music video will be dropping during the Adult Swim Festival, which will take place November 13-14. Not a ton of details were offered about the music video, but given the group’s involvement with the game’s soundtrack, it is safe to assume that it will be a new song that was made for Cyberpunk 2077.

We’ve got one more surprise for you tonight.

Festival lineup and all details dropping soon. For all updates and info, visit https://t.co/ONVT27o3Nx pic.twitter.com/RRTrDhe8oY

Of course, the award-winning duo (go listen to RTJ4 if you haven’t already) are not the only ones working on the Cyberpunk 2077 soundtrack. In addition to Run The Jewels, the game’s music selection will include the likes of cellist Tina Guo, A$AP Rocky, Grimes, and more.  Plus, we already know that Refused will be stepping in to play Samurai’s music. Needless to say, the game’s soundtrack is shaping up to be a great one and one fit for a post-apocalyptic future.

Cyberpunk 2077 is set to arrive on November 19th for PC, PlayStation 4, Stadia, and Xbox One, with next-gen versions arriving at a later date. Keep it tuned to Don’t Feed the Gamers as this story develops, and for other gaming goodness going on right now, check out the following:

What say you, gamers? Are you excited for the release of the Cyberpunk 2077 x Run The Jewels music video next month? Sound off in the comments section below, and be sure to follow DFTG on Twitter for live gaming and entertainment news 24/7! 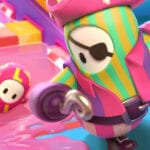 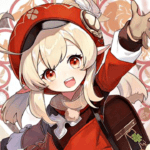