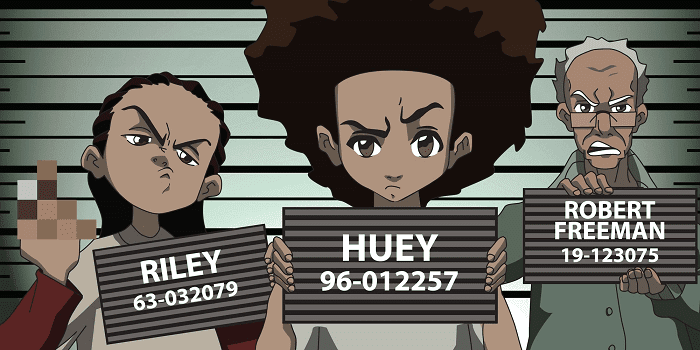 Digital media enthusiasts are likely well aware of the streaming wars, and the immense number of competitors that will be joining the warfare in upcoming months. Disney+ looks to be the strongest new contender, with exclusives like a Loki Marvel series and The Mandalorian. Meanwhile, other companies like NBC Universal and CBS have their own services with exclusive content. Now, WarnerMedia is looking to utilize their various media properties under their HBO brand for their new collective service, HBO Max. It appears that this fleet has gained an impressive new ship in the form of a Boondocks reboot. 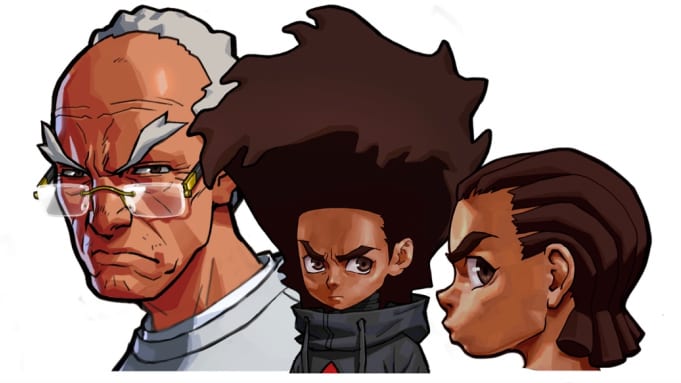 Deadline recently reported on WarnerMedia’s greenlighting of The Boondocks reboot. For those unaware, The Boondocks was an animated series on Adult Swim created by Aaron McGrunder based on his comics of the same name. The series followed African-American Robert “Grandad” Freeman, and his two rambunctious grandsons Huey and Riley. The series largely focused on fictional and satirical takes on real-world issues related to black culture.

The new series will see Robert, Huey and Riley move to a new suburban Maryland community  that finds itself taken over by their Uncle Ruckus and his neo-fascist regime. The HBO Max-exclusive reboot will consist of 24 new episodes across two new seasons, starting with a 50 minute special. The 55 episodes of the original animated Adult Swim series will also be available for HBO Max subscribers as well. Fans of the original series are surely going to be excited to see Robert, Huey and Riley once more, and watch how their family brings da Ruckus to the screen again.

What do you guys think about this Boondocks reboot? Let us know in the comments below! Be sure to stay tuned for the latest streaming service news, such as Netflix’s response to the supposed leaked Witcher series release date, here on Don’t Feed the Gamers! Follow us on Twitter to see our updates the minute they go live! 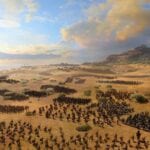 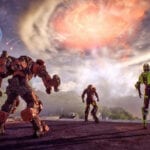