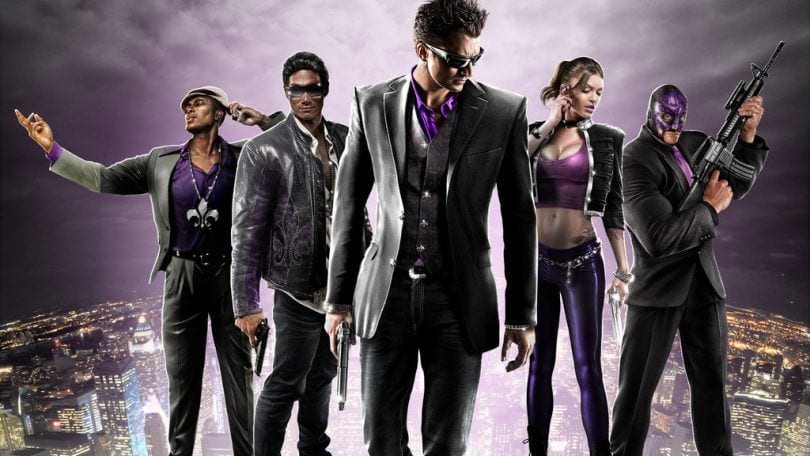 Saints Row: The Third director Scott Phillips said he’d hoped his former series would return. Phillips himself has moved on to Assassin’s Creed Odyssey, but he’s still getting his wish, sort of. During Gamescom 2018, Deep Silver announced that a Nintendo Switch version of Saint’s Row: The Third is on the way.

Choosing the third title in a four-game franchise may be confusing to those unfamiliar with the series. However, it’s the most logical decision. The first two games do not vary enough from Grand Theft Auto to be noteworthy. Indeed, most critics considered the first two games slightly GTA goofier clones. Saints Row: The Third, however, forges its own path. The game fully embraced its self-deprecation and absurdity; players encounter a Luchadore gang, an auto-tuned pimp, and Mayor Burt Reynolds.

We're happy to announce that @SaintsRow: The Third is coming to #NintendoSwitch! More info to be revealed in due course #gamescom pic.twitter.com/rvGyqEmANi

Saints Row IV doubled down on all of the madness as your character, now the President, enters to a Matrix-esque world to defeat space invaders. The superpowers are loads of fun, but they’re completely over the top. Introducing new players to that world creates an entirely different tone for the series. Plus, if Saints Row: The Third succeeds, Nintendo can always release IV and Gat out of Hell at a later date.

Even without any footage of the game, the announcement deserves plenty of attention and celebration. This franchise offers all of the sandbox fun of GTA without any of the unoriginal characters (excluding Trevor). Just compare the opening scenes for GTA V and Saints Row IV. The former is a standard bank robbery that you’ve played before and will play again. The latter has you chasing your archnemesis through signs marked “Approved Terrorists Only” and scaling a nuke to “I Don’t Want to Miss a Thing.” I can’t tell you which one you is better, just as I won’t engage in any PUBG vs. Fortnite discussions. But I can tell you which is rarer and which we need more of in gaming.

Nintendo is proving that it is willing to make the Switch the most popular console for gamers everywhere. DOOM Eternal, Diablo III, and Dark Souls Remastered have confirmed ports. Additionally, Overwatch and Rage 2 are also considering the move. Sony may have Microsoft on the ropes, but Nintendo isn’t going away anytime soon.

Saints Row: The Third will arrive on the Nintendo Switch in March 2019. 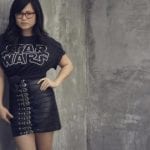 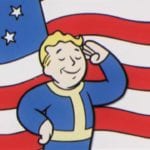 Fallout 76: How To Achieve Your American Dream With The C.A.M.P. (VIDEO)