Overwatch “Is Feasible” On The Nintendo Switch, Says Blizzard 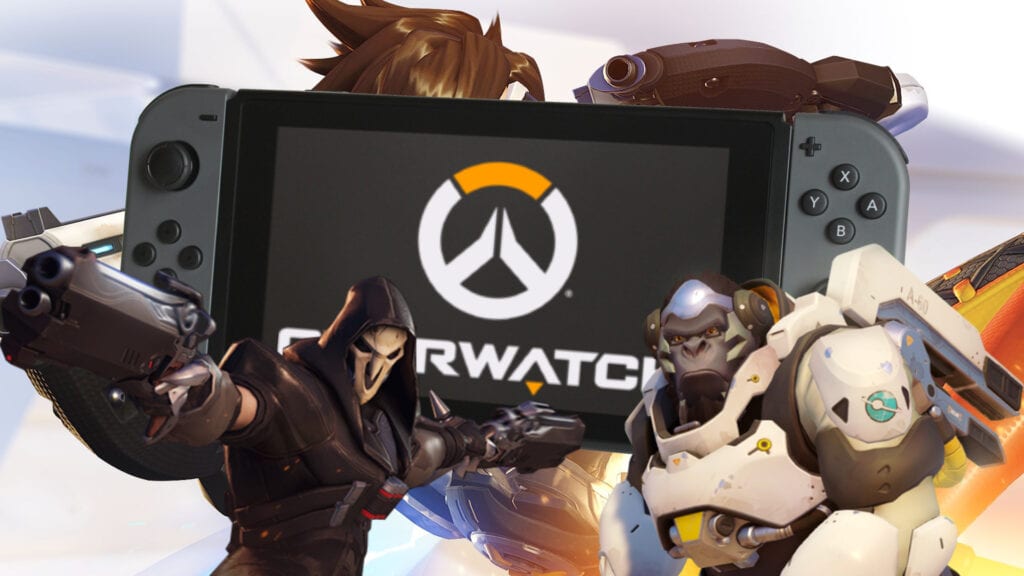 The rumor mill’s been churning them out like butter and Blizzard is a big name involving quite a few of them. From the speculated Diablo III now confirmed as a new and upcoming addition to the Nintendo Switch, it looks like Overwatch may grace the hybrid console. At the very least, it’s a “feasible” idea.

During an interview with GameSpot, senior producer Pete Stilwell to touches base on the future of Blizzard games and their relationship with Japanese game giant, Nintendo. Making the jump to bring the latest entry of the Diablo franchise was significant one, but what of their other properties? Overwatch for instance. As always, there’s a roundabout way of not confirming unofficial news. However, it seems like anything may be possible. Stilwell said:

Anything is within the realm of possibility. Our team was given the task to work on this. If [Overwatch developer] Team 4 picks up that endeavor, that’s on them. As of right now Diablo is our only focus on Switch.”

The Blizzard producer then added, “Yes, it is feasible.” And now there exists a reality in which Overwatch enthusiasts can enjoy the game on the go. Will it affect performance in ranked matches or usual gameplay on other consoles and PC platforms? Perhaps, but you never know until you try.

Witnessing the wild successes of DOOM, Rocket League, Skyrim and others on the Switch, it would be an oversight to simply dismiss the idea altogether. Other developers like Warframe’s Digital Extremes are already on the move in bringing their intellectual properties to the Nintendo market. It’s addressing another demographic of gamers and who wouldn’t want to be included?

Passing on a qestion to you – do you hope the dawn will come when Overwatch arrives on the Nintendo Switch, or could you not care any less? Let us know what you think in the comments section below or start a conversation on DFTG Facebook page. To stay up to date on gaming news as it happens, follow us on Twitter! Here’s some of our latest: 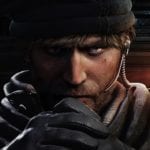 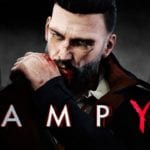