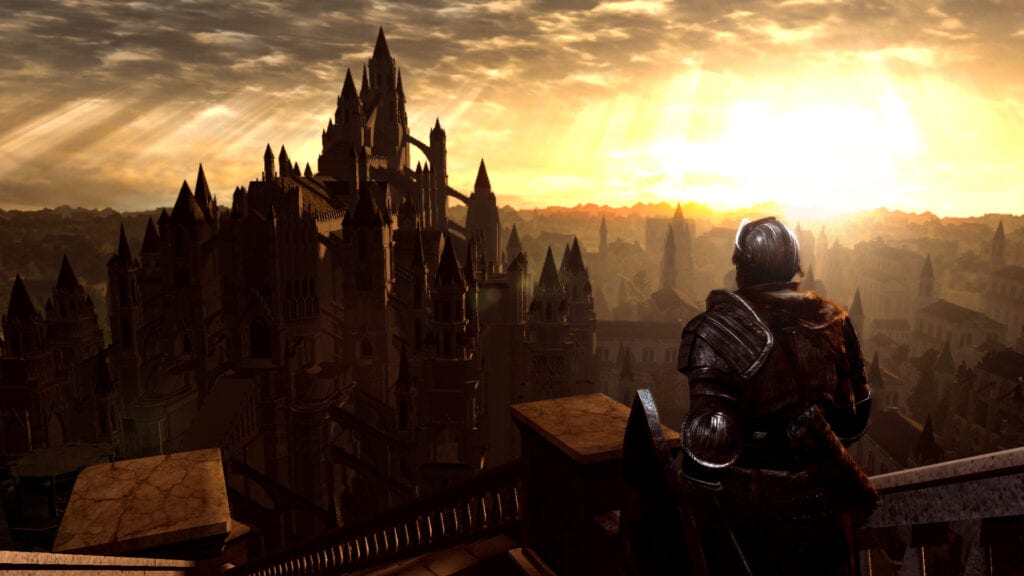 Ever since players on other platforms received the updated Dark Souls earlier this year, many fans have been wondering when the impending Dark Souls Remastered Nintendo Switch port would be released. Thanks to a recent announcement from Bandai Namco and From Software, we now know when we’ll be able to praise the sun on the go.

Set to arrive in October, the Dark Souls Remastered Nintendo Switch port will finally bring the beloved title to the mega popular portable console. In addition to the release date being revealed, we also know when the Solaire of Astora amiibo will be arriving. New screenshots were also unveiled, which can be seen below:

On top of all of the glorious looks at the upcoming port, performance details were also highlighted. When the Switch is undocked, Dark Souls Remastered will be running at 720p, 30 FPS, which is what it ran at on PlayStation 3. However, when you dock the console, it will be rocking a steady 1080p, 30 FPS. Dedicated servers will be in place to support one to six players for those who wish to play online.

The Dark Souls Remastered Nintendo Switch port will be released on October 19th. This is the same day that players will be able to praise the sun with the Solaire of Astora amiibo. Keep it tuned to Don’t Feed the Gamers as this story develops, and for other gaming goodness going on right now, check out the following:

What say you, gamers? Are you ready to get down on Dark Souls Remastered for the Nintendo Switch? Will you be picking up the amiibo to compliment your sun praising? Sound off in the comments section below, and be sure to follow DFTG on Twitter for live gaming and entertainment news 24/7! 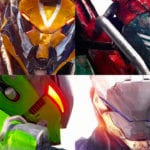 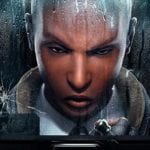