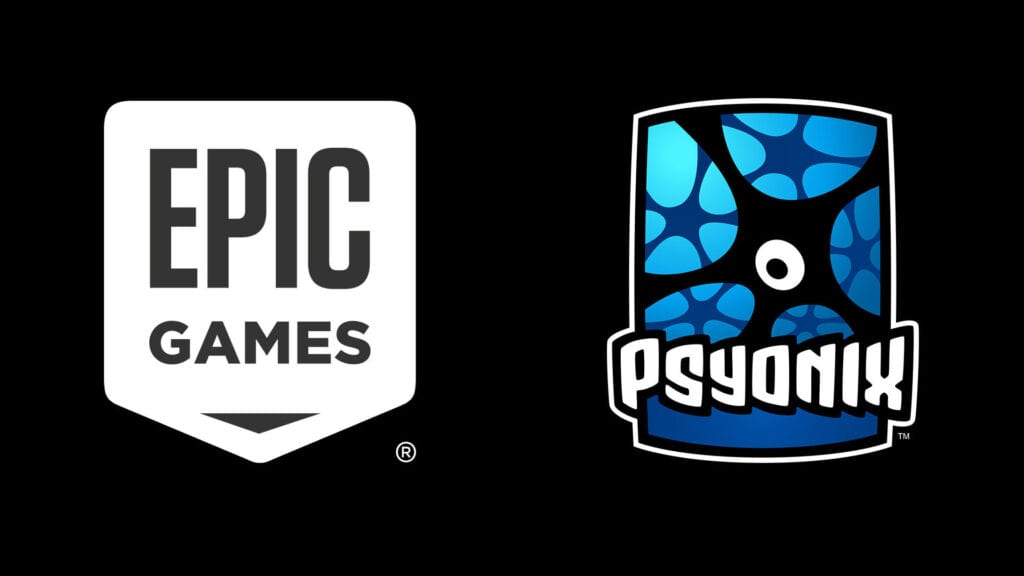 Yet another blow has been dealt in the invisible war between Epic Games and Valve, with it being revealed today that the former has officially acquired Rocket League studio Psyonix. Revealed over on the developer’s website, Psyonix states that the decision to join with Epic Games is due to the increase in resources the change can provide, which will in turn be used “to serve our community in even bigger and better ways!”

In terms of what Rocket League owners can expect, it is only positive news for those that have the game on console. Nothing in particular is set to change, with the exception of the previously mentioned greater access to resources that will allow the developer to grow the game “in ways we couldn’t do on our own before.” 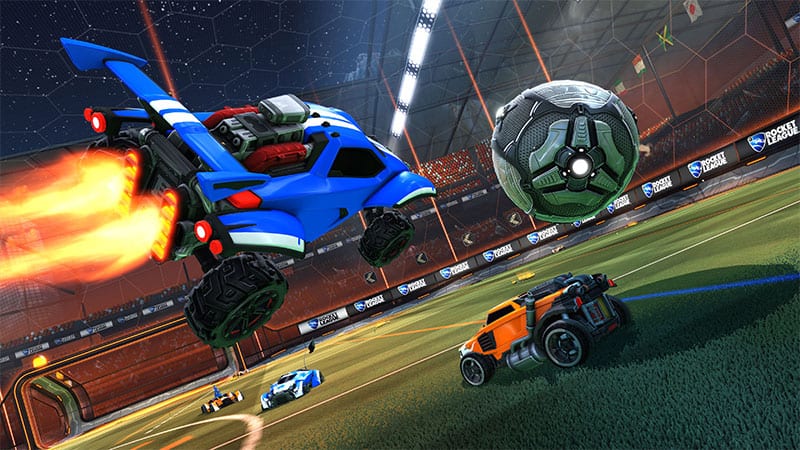 PC is where things get a bit dicey, as any coupling with Epic Games typically means that the title will no longer be available for purchase on Steam. In a press release sent out by Epic Games earlier today, it is said that Rocket League will continue to be purchasable on Steam until it becomes available on the Epic Games Store, at which point “it will continue to be supported on Steam for all existing purchasers.” That makes it sound an awful lot like it won’t be purchasable on Steam at some point. The folks over at usgamer reached out to Epic Games for clarification, and the received response is, well, pretty vague. “We are continuing to sell Rocket League on Steam, and have not announced plans to stop selling the game there,” the Epic spokesperson said. “Rocket League remains available for new purchasers on Steam, and long-term plans will be announced in the future.”

Rocket League is currently available on PC through Steam, PS4, Xbox One, and Nintendo Switch.

So, thoughts on the new acquisition? What do you feel the future will hold for Rocket League on Steam? Let us know in the comments section below, and as always, stay tuned to Don’t Feed the Gamers for all the latest gaming and entertainment news! Don’t forget to follow DFTG on Twitter for our 24/7 news feed! 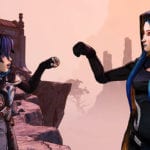 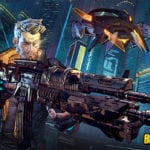