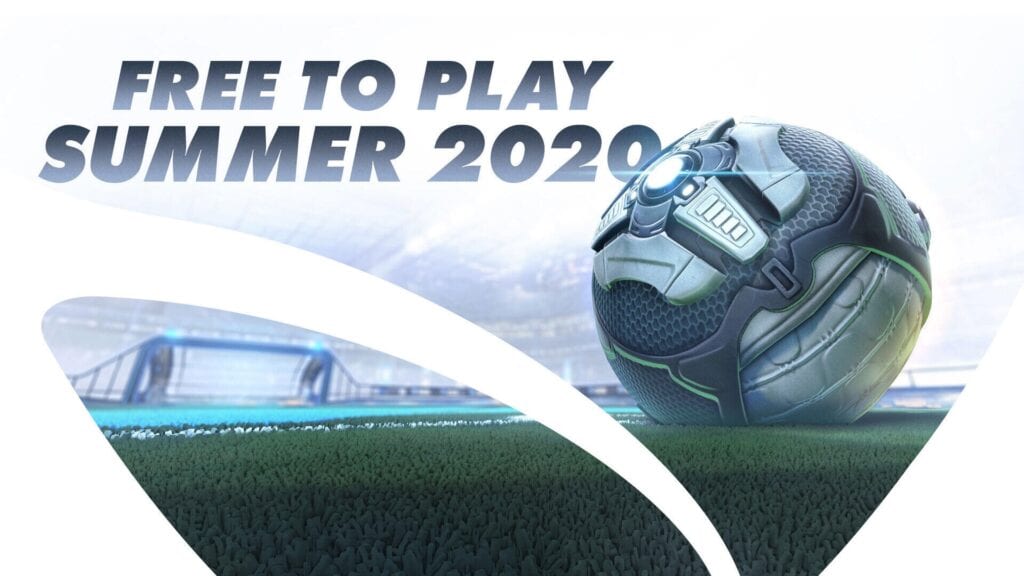 After a long and prosperous five years, the gaming phenomenon that is Rocket League is officially – and finally – going free to play. Psyonix made the announcement over on the official Rocket League website, wherein the developer referred to the big move as the “next chapter” of the soccer-with-battle-cars title.

As one would expect, there will be some significant changes once Rocket League officially goes free to play. According to Psyonix, the core gameplay will remain the same, though the studio will be “refining main menus to make exploring the game easier.” Additionally, core features like Tournaments and Challenges will be revamped and improved. One particularly exciting thing to note is that cross-platform progression will be implemented, which will be perfectly timed since some folks will likely want to switch platforms (for free) in order to play with their friends.

Those that have played Rocket League prior to the game going free to play will also be getting some exclusive goodies as part of the new ‘Legacy’ status. Here are some bullet points from Psyonix:

Those that have played Rocket League specifically prior to the free to play announcement will also receive the Faded Cosmos Boost. The official free to play date will be announced later this Summer.

So, thoughts on Rocket League going free to play? Let us know in the comments section below, and as always, stay tuned to Don’t Feed the Gamers for all the latest gaming and entertainment news! Don’t forget to follow DFTG on Twitter for our 24/7 news feed! 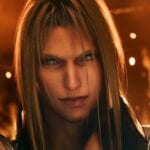 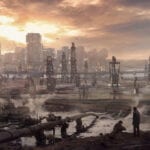