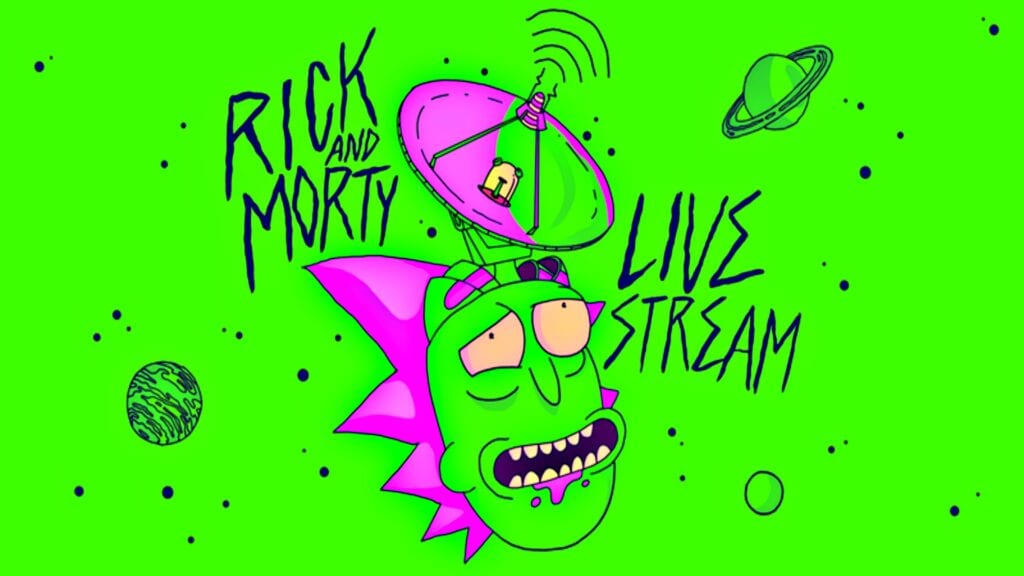 The Rick and Morty creators Dan Harmon and Justin Roiland are teasing good news to come, especially after the surprise stream of an episode inside season 3 in April, fans have been left waiting for news on the show. In the latest announcement from the official Twitter page for R&M, a livestream event was revealed with a link to an Eventbrite page. Unfortunately, these are sold out, but everyone else can still watch it live. Those who were able to purchase a ticket received an opportunity to hang out with Harmon and Roiland in person. Since the organizer of the Rick and Morty livestream is Starburns Industries, there is the likelihood of it being another episode.

The R&M live stream is happening! Will you be there? Or will you stream it? https://t.co/ZTVopZCWsU

For now, further details on what may be revealed will remain a mystery until the event takes place on June 29th, 2017. However, just before the Ricky and Morty creators announced the livestream, Dan Harmon wanted to clarify any mysteries on Twitter regarding the time it has taken for season 3 to debut, calling it “the hungover thread where I address Rick and Morty devotees” about “any show-threatening issues”. Here’s what he had to say:

Justin and I are very regretful about the season taking way too long. I want to explain “what happened” because it’s way less dramatic than you might ever imagine. Post internet TV audiences are so used to finding out there’s an intriguing/confusing/intense reason 4 delays. And Christ knows if you’ve ever seen MY name on the internet I’ve only got myself to blame for an association with intrigue/confusion/drama, but the truth in this case is so very boring. I will put it to you as objectively as I can, though we aren’t talking about an auto plant.

The reason S3 took long is because it took long to write, because it was S3 of a show that we were scared to make worse than S2 or S1. It’s a common yet odd phenomenon. Tail-chasing, perfectionism, overthinking? One prob is that any description you pick for it is going to have a falseness. If I say “we overthought” someone else could say “well, no, we thought the right amount,” it’s like talking about religion or something. It feels I think, to writers, sacreligious and ineffective to open the creative process and poke and label.”

Harmon also wanted to clear up any misconceptions that the delay for season 3 was caused by a fight between him and Justin Roiland. Though he explains it as comically reasonable, it was far from the truth and the news that was being spread around. In other words: have no fear fellow Ricky and Morty fans, for good news is to come!

What do YOU think could be the reason for a livestream? Could the Ricky and Morty creators have something else up their sleeve? Feel free to leave any thoughts in the comments section below or start your own conversation on Don’t Feed the Gamers official Facebook page. To stay up to date on gaming news 24/7, follow us on Twitter! Here are some of our latest: 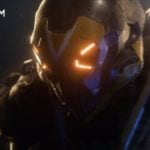 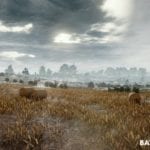 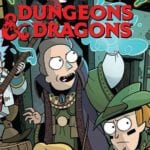 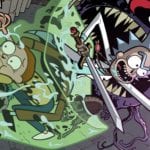 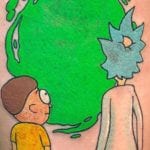 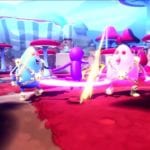 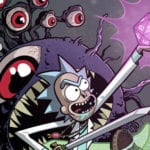