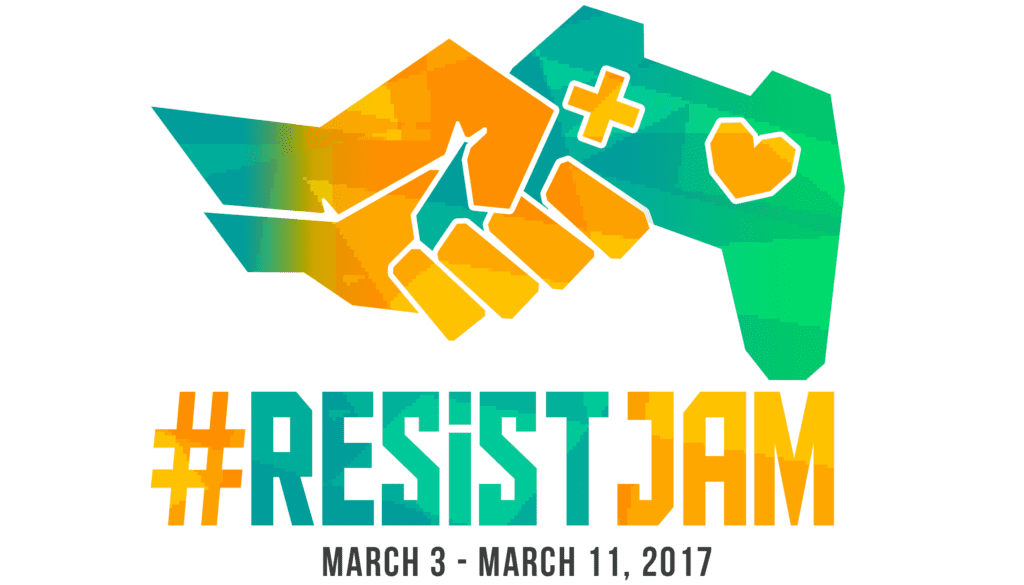 ResistJam is about making a difference and opposing global authoritarianism by promoting the creation of video games. It is an effort to combat the increasingly worrisome political climate present around the world. With the understanding that many cannot protest safely, ResistJam wanted to create a movement and community where these people could do so. Many don’t have the privilege or ability to participate in marches, demonstrate with public dissent, or self-expression. For those same people, this could be an avenue for articulating ideas and asserting freedom of speech.

Not everyone can march, or be a figurehead of a movement, but we can all find ways to resist the oppressive hegemonic authoritarianism that pervades modern society.

This is an online event, allowing participants more flexibility and leeway for creative expression. Anyone and everyone can become part of ResistJam, collaborate with other developers and creators, and become part of a community. “We’re encouraging jammers to think about peaceful and inclusive ways to approach game development: games about self-care, personal experiences, and activism are all absolutely valid methods of expressions,” reads a description.

In partnership with IndieCade and several media partners, such as the International Game Developers Association (IGDA), the hope is to bring voice to those without one and establishing a path toward resolution. “We, as an industry, need to be prepared to advocate on our behalf and on behalf of those who don’t really have the voice,” Executive Director of IDGA, Kate Edwards, told Polygon. “I think this is another event that shows that the game industry can and should be vocal about social issues because games as an art form and as a medium have a lot to say and a lot to be leveraged as an educational tool.”

Edwards continues, stating that the current political climate around the world completely contradicts the indie game industry. Collaboration and “embracing differences” is at the fore-front of creating indie video games, and the movement is only furthering that ideal.

ResistJam begins March 3rd and will last though March 11th. Those who want to participate in the event can do so at any time once it starts. Need more details? Check out their official website on Itch.io! So, friends, will you be participating? What do you think of the movement? Feel free to let us know in the comments section below, we would love to hear from you! 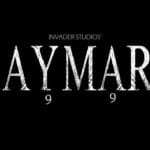 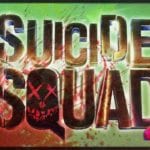