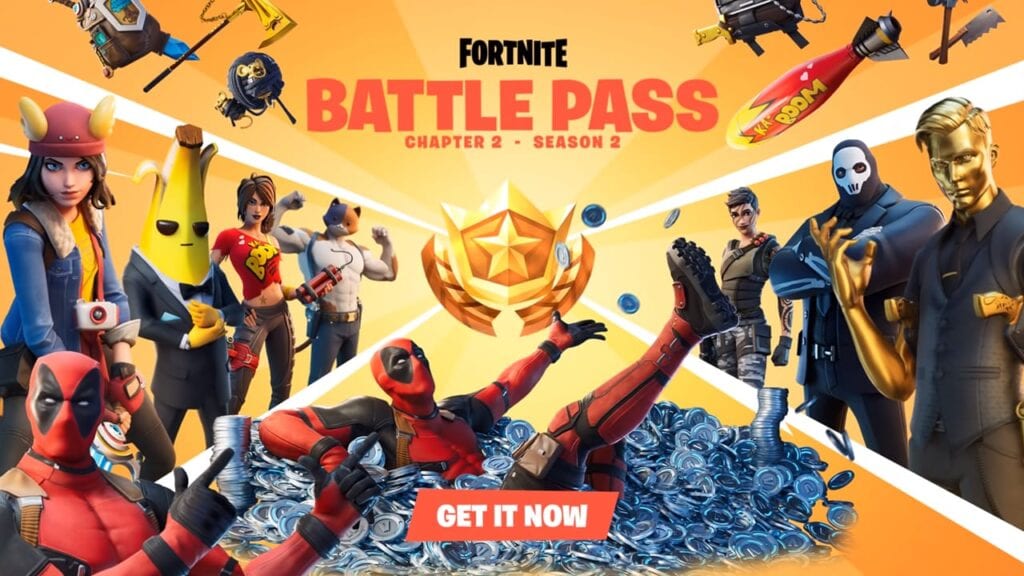 Fortnite fans have been trying to piece together the clues being left by the developers prior to the release of Season 2 of Chapter 2. That said, the new season has officially arrived, and it includes someone that not too many people were expecting: Deadpool.

That’s right, the merc with a mouth is leaving his big red mark all over the massively popular Battle Royale title. The fourth wall-breaking character can even be seen in the cinematic trailer that was released for Fortnite prior to the launch of the highly-anticipated Season 2. Check it out below at the 24 second mark:

While Deadpool can only be seen for a brief moment in the video above, his presence is fully known in Fortnite. He even has his own little hiding spot that can be found when players are in their base of operations. Speaking of which, everything is looking a bit new, and there are plenty of new goodies for all to enjoy. However, when it comes to Deadpool, he isn’t in the game just yet. He does provide his own challenges, but he won’t be arriving until an undisclosed date.

What say you, gamers? Are you glad to see Deadpool coming to Fortnite with the new season? Is the new content worth the wait that was endured? Sound off in the comments section below, and be sure to follow DFTG on Twitter for live gaming and entertainment news 24/7!