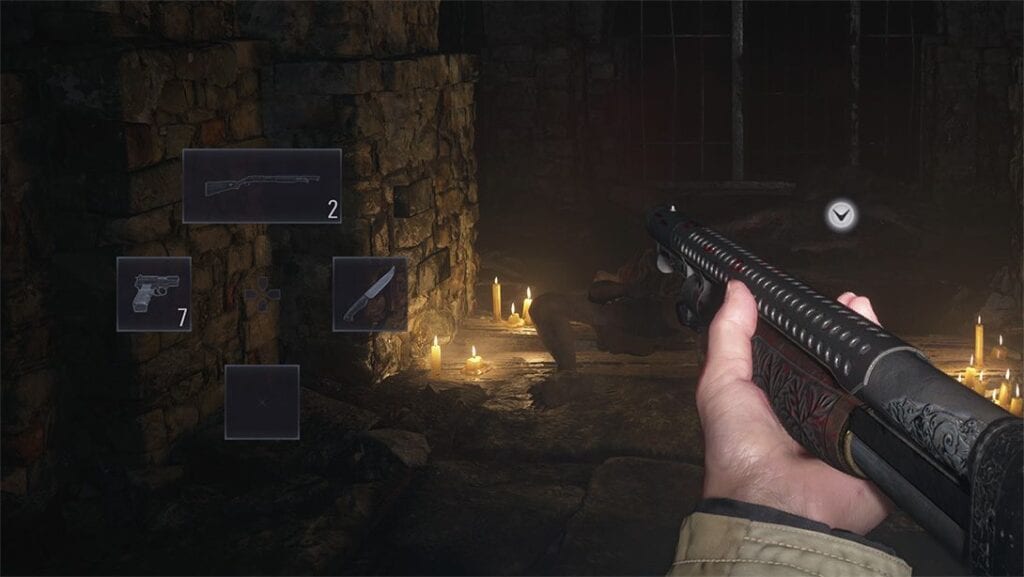 One of the biggest games of 2021 so far has been Resident Evil Village, which has been a critical and financial success for Capcom. The sequel helped continue Resident Evil’s streak of staying true to the series’ roots as a survival horror game. Modders on PC have been especially enjoying the game so far, having made fun mods that do everything from turn Lady Dimitrescu into Thomas the Tank Engine to turning enemies into Barney the Dinosaur. Now, some have focused on improving the game’s performance on PC, with Resident Evil Village pirates finding an interesting specific cause of the problems. 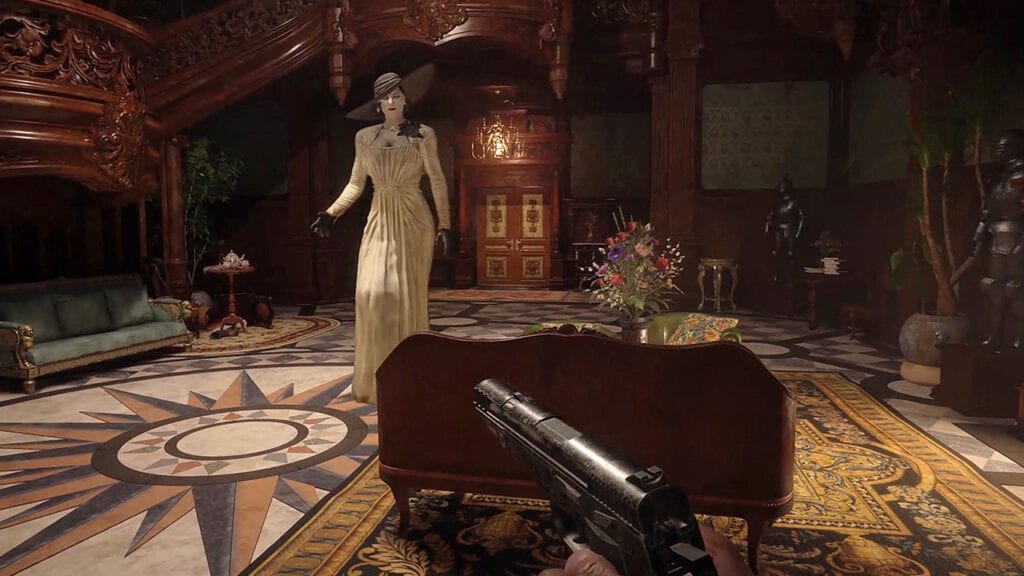 Digital Foundry recently reported their investigative findings about the Resident Evil Village PC version through Eurogamer. Technology Editor Richard Leadbetter addressed recent rumors suggesting that pirated versions of Resident Evil Village were devoid of performance issues on PC due to playing the game without DRM. For journalism purposes, Leadbetter tested out the version of the game without anti-piracy protections, and sure enough, some key issues reported by players were no longer present. As such, Capcom has since responded to Leadbetter regarding these issues:

“The team are working on a patch to address PC performance issues, it should be available soon – we’ll have more details shortly.”

Since launch, PC users have experienced performance issues when playing Resident Evil Village, with framerate drops occurring in select areas of the game. Leadbetter reported seeing two main issues corrected in the DRM-less edition of the title, including stutters occurring for enemy animations during combat and frame-time stutters for Lady Dimitrescu’s maidens. With these issues being absent in the console versions of the games, it seems increasingly obvious that DRM is the source of the problem.

While DRM is meant to protect games from piracy and other forms of infringement, Leadbetter does bring up the ethical dilemmas that arise when measures like this impede on the quality of the product or the freedom that the user has in regards to their enjoyment. Hopefully, Capcom is able to resolve these particular issues soon, and perhaps this work from the pirates may actually get them to reconsider the implementation of DRM in their games. Though maybe that’s a tougher ask than asking Lady Dimitrescu to sit on you?

What do you guys think about these Resident Evil Village pirates finding a way to improve the game’s performance on PC? Let us know in the comments below! Be sure to stay tuned for the latest Resident Evil news, such as Resident Evil Re:Verse being delayed once again into 2022, here on Don’t Feed the Gamers! Follow us on Twitter to see our updates the minute they go live! 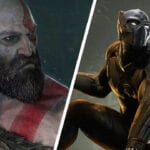