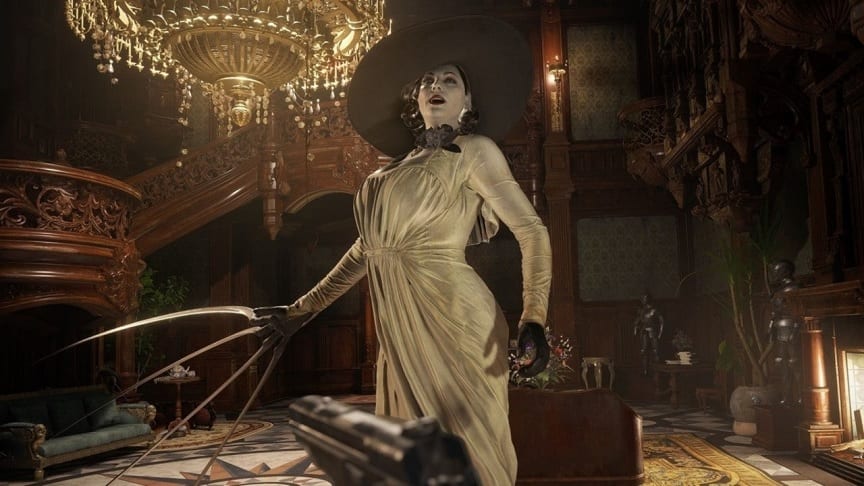 Now that the Resident Evil Village demo has been extended due to fan feedback, those looking forward to the upcoming survival horror title from Capcom have a wider date range to explore Castle Dimitrescu along with the surrounding area prior to the game’s release. Alas, that does not change the fact that the demo itself lasts for only 60 minutes, locking players out and shoving them into a trailer once the time has elapsed. That said, as one would expect, some of the folks that are playing the demo on PC through Steam have already found a way around the time limit.

As reported by IGN, those playing through the newly released Resident Evil Village PC demo on Steam have discovered a way to not bypass, but reset the 60-minute timer for the demo. The workaround on Steam chiefly involves disabling Steam Cloud for the demo, downloading Steam SAM (Steam Achievement Manager), and deleting a few things. Here’s the full list of steps from the Steam forums courtesy of Steam user Leaves:

Keep in mind that the demo itself gives players ample time to explore the entirety of what is available to be seen during the initial 60 minutes, though obviously that hasn’t stopped Steam players from getting a head of the curve anyways.

Resident Evil Village is slated to release on May 7th for PC, PS4, PS5, Xbox One, and Xbox Series X.

Thoughts on the demo workaround? Let us know in the comments section below, and as always, stay tuned to Don’t Feed the Gamers for all the latest gaming and entertainment news! Don’t forget to follow DFTG on Twitter for our 24/7 news feed!