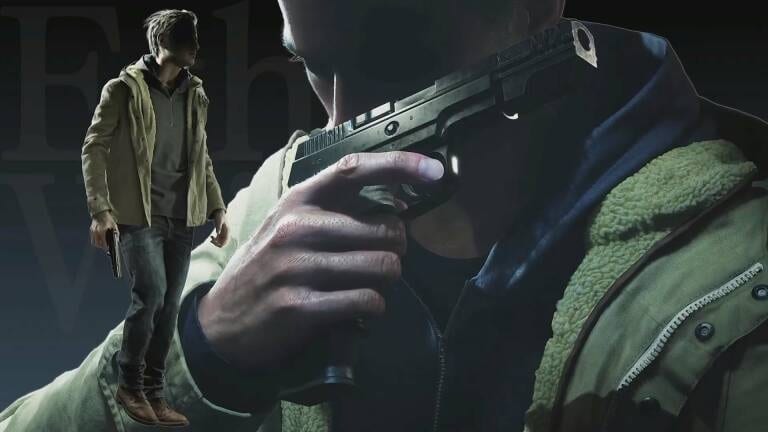 Unless you’ve been living under a rock (no judgement), you probably know at least a little about Lady Dimitrescu, the extremely tall vampiric glass of thirsty that’s been charming the pants off the internet these past few weeks. While the Resident Evil Village character is undoubtedly popular, the return of Ethan Winters has also been a hotly discussed point of conversation. Now, Capcom has revealed exactly why the team chose to bring the character back following his entry into the series in Resident Evil 7.

In an interview in a recent issue of the PlayStation Official Magazine, Resident Evil Village producer Peter Fabiano spoke about why the team chose to bring Ethan Winters back for another spooky outing. “Concepting and planning was something going through our developers’ minds since towards the end of Resident Evil 7: Biohazard,” Fabiano began.

The team grew quite attached to Ethan as a character so we knew we wanted to continue his story arc. We wanted to continue to have players experience the game through the eyes of protagonist Ethan Winters. This is a continuation of Resident Evil 7: Biohazard after all.”

Peter Fabiano goes on to state that bringing Ethan in helped the team focus on what they wanted to deliver within the upcoming Resident Evil title. “This really helped to keep our vision on target,” he explained. “And since we are constantly sharing information across Resident Evil teams, that really helped inform us in making what we consider the best survival horror game to date.”

Given the popularity of Resident Evil 7 it certainly makes sense for Capcom to include Ethan in at least one more Resident Evil game. Here’s hoping he doesn’t lose another limb this time around.

Thoughts on Ethan Winters getting put through more hell for our enjoyment? Let us know in the comments section below, and as always, stay tuned to Don’t Feed the Gamers for all the latest gaming and entertainment news! Don’t forget to follow DFTG on Twitter for our 24/7 news feed! 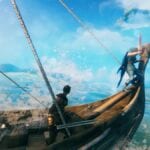 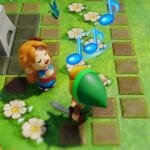