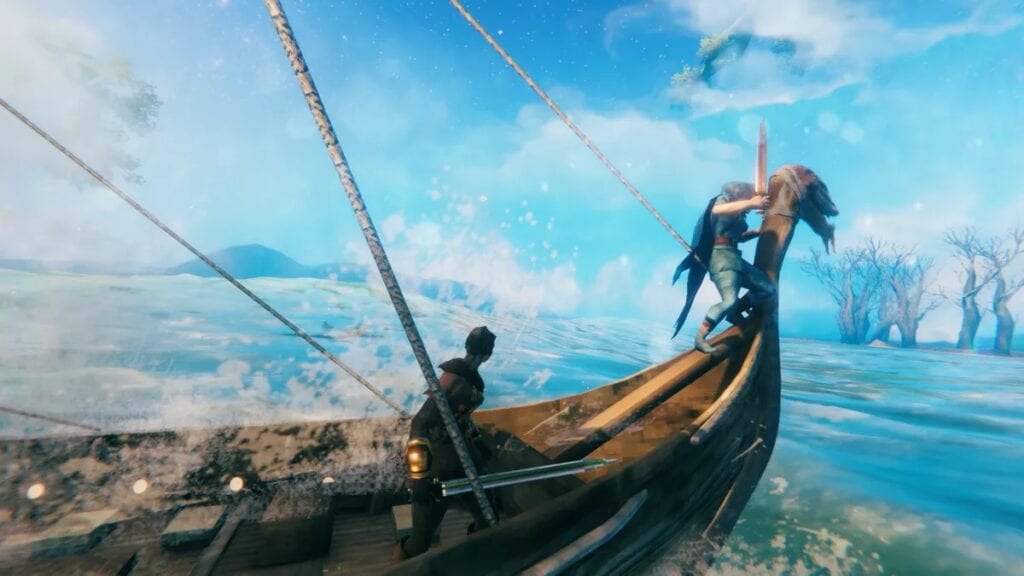 Valheim is shaping up to be an extremely popular title since its release, though the game is by no means without its faults. While developer Iron Gate has done a good job so far at addressing player complaints and squashing bugs, a warning has been issued regarding an “evil world-destroying bug’ that has the potential to delete a player’s data.

Iron Gate CEO Richard Svensson took to Twitter recently to offer up a cautionary warning regarding a devastating bug that’s still on the loose in Valheim. Svensson doesn’t actually say what the bug does, though suggesting that players backup their “world and characters” leaves little to the imagination.

If you are playing Valheim this weekend, please backup your world and characters. The evil world-destroyer bug is still roaming free =( #valheim

In a followup post, Svensson states that Worlds and Characters are saved in C:\Users\Username\AppData\LocalLow\IronGate\Valheim\, so those looking to make backups now know where to look. The Valheim team has yet to reproduce the bug even once, though apparently it occurs “more often if you exist the game by ALT+F4,) so Svensson recommends exiting the game via the menu rather than the faster alternative.

New to Valheim? Here’s what it’s all about courtesy of Steam:

“A brutal exploration and survival game for 1-10 players, set in a procedurally-generated purgatory inspired by viking culture. Battle, build, and conquer your way to a saga worthy of Odin’s patronage!”

So, thoughts on Svensson’s statement regarding the bug? Have you run into any game-breaking issues of your own? Let us know in the comments section below, and as always, stay tuned to Don’t Feed the Gamers for all the latest gaming and entertainment news! Don’t forget to follow DFTG on Twitter for our 24/7 news feed! 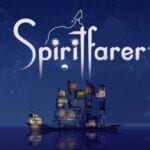 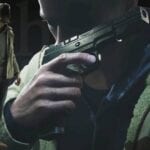