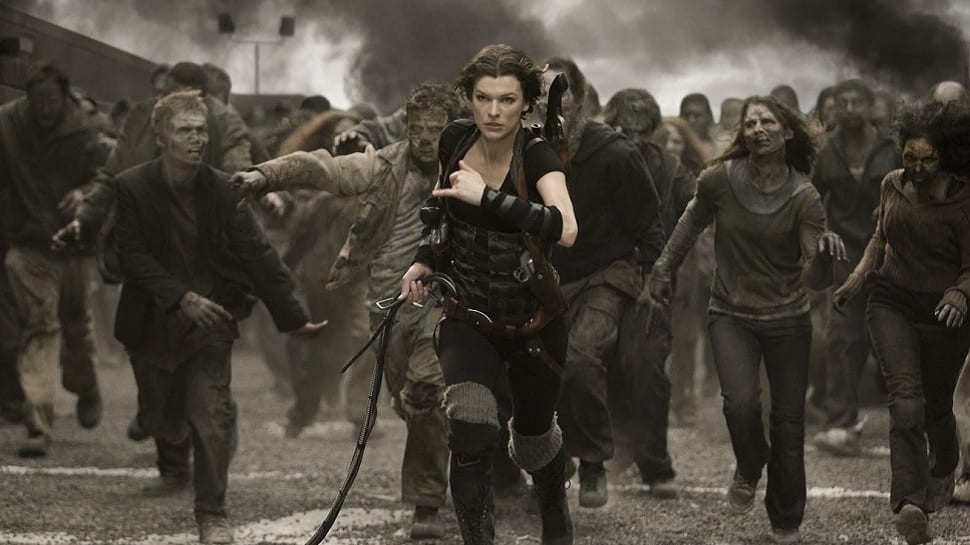 Video game enthusiasts have surely noticed in the past few years that Hollywood is looking to video games as the next big medium ripe with franchises ready to become big budget films. Recent months have been flooded with trailers and news for video games set to be film adaptations, such as Sonic the Hedgehog and Detective Pikachu. The point has even been reached where video game film series are being rebooted with the likes of Tomb Raider. One such series confirmed is the Resident Evil movie reboot, which has now taken a big step forward by announcing its director and script writer.

Variety has exclusively reported the Resident Evil movie reboot’s director reveal. Constantin Film, the production company behind the new film, announced that they have recruited Johannes Roberts to direct and write the script for the project. Roberts is best known for directing and writing the 2017 film 47 Meters Down, which starred Claire Holt, Mandy Moore, and several sharks. Given that film’s survival horror tone, success with a minimal budget of $5 million and his ability to both write and direct, one can understand the company’s decision to have Roberts lead the adaptation of the classic survival horror game. 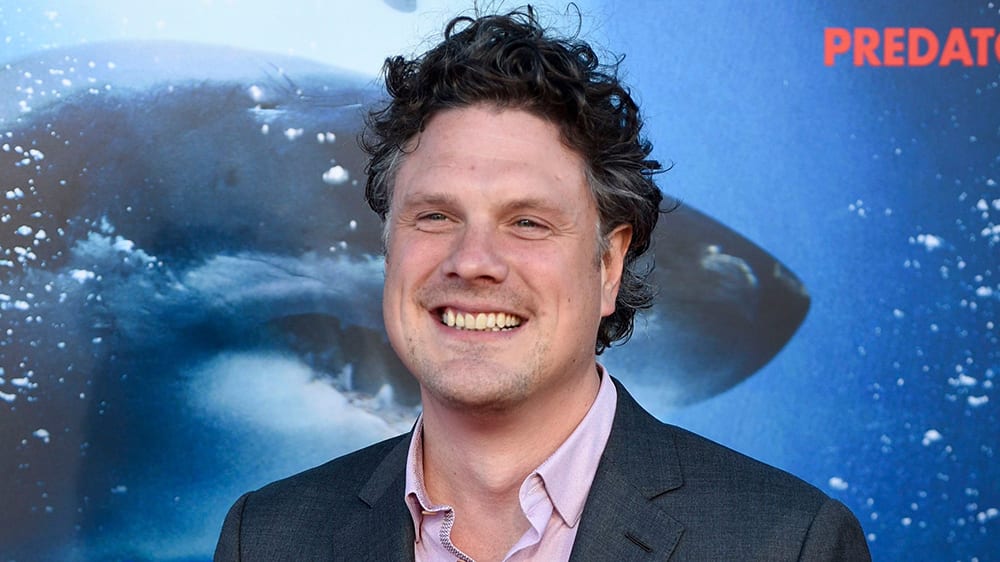 Production for the new film is expected to begin next year with a cast and crew different from the ones used in the previous Resident Evil movies. There’s no word yet on the film’s story, but reports have indicated that this film will focus more on embodying the horror genre like the recent Resident Evil VII game, which like this film reboot sought to return to horror roots after several action-focused entries. Hopefully Roberts understands what makes the series so special and protects its integrity.

Hopefully The Umbrella Corp. doesn’t secretly own Constantin Films. What do you guys think about the Resident Evil movie reboot director choice? Let us know in the comments below! Be sure to stay tuned for the latest R.E. news, such as the latest Resident Evil 2 remake footage, here on Don’t Feed the Gamers! Follow us on Twitter to see our updates the minute they go live! 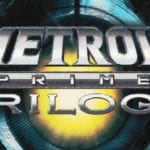 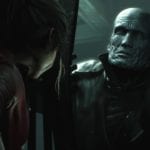