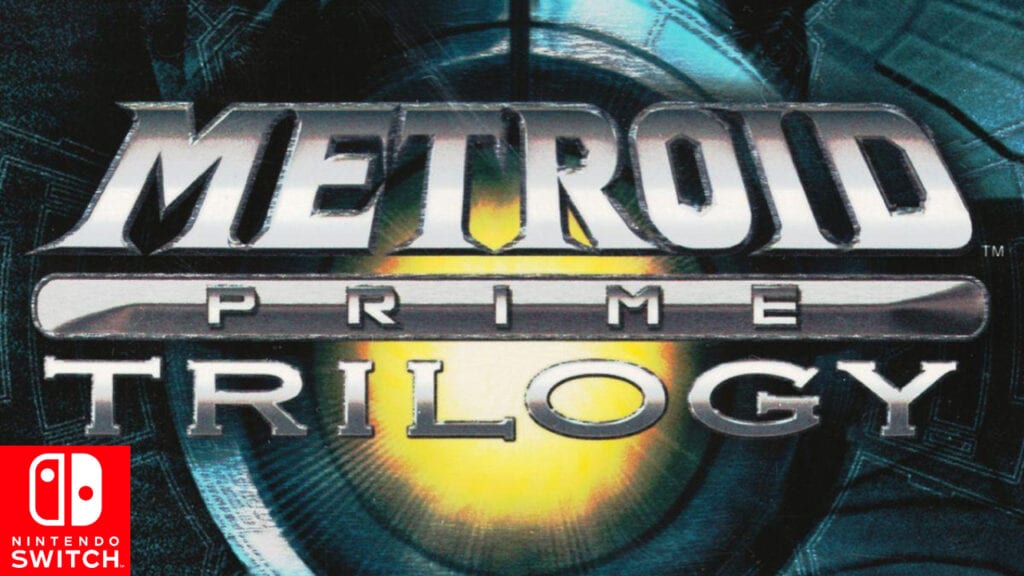 There’s been a lot of whispers in the wind the past couple years when it comes to the Metroid franchise. Bandai Namco and Nintendo have been particularly quiet about the development of Metroid Prime 4, but other nods to the prime protagonist includes honorable mention from Metal Gear Solid director earlier this year. Despite no release date on the elusive sequel, leaked retail listings of days past point toward a Nintendo Switch release for next year, but that may be true for the Metroid Prime Trilogy as well.

As The Game Awards fast approach, a Switch listing may have appeared at just the right time. Thanks to a Swedish site called Inet, the box art for Metroid Prime Trilogy was found and lists games previously released for the Wii including – Prime, Prime 2: Echoes, and Prime 3: Corruption.

Swedish Retailer Inet has listed Metroid Prime Trilogy for Switch, meaning this could be shown off at TGA after all along with Prime 4.

Can confirm the listing is real after setting my VPN to Sweden https://t.co/4D2PA9rWfL pic.twitter.com/fBZpK69vim

Though this could easily be the work of a few images pasted together to look like evidence, it seems coincidental that a juicy bit like this would leak right before an event like The Game Awards. To further drive home the possibility of this being real, a Twitter user named Pixelbuster confirmed the listing as authentic (see above). If that doesn’t convince you of its existence, then we’ll just have to wait and see what unfolds Thursday, December 6th at 5:30 PM (PST).

What do you think about a leaked listing like this? Could there be some credibility even though a fellow gamer and Twitter user confirms its existence, or are you wary of leaks nowadays? Let us know what you think in the comments section below or start a conversation on DFTG Facebook page. To stay up to date on gaming news as it happens, follow us on Twitter! Here’s some of our latest to catch up on: 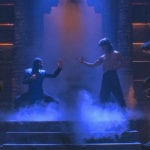 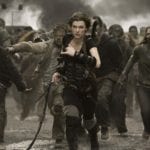