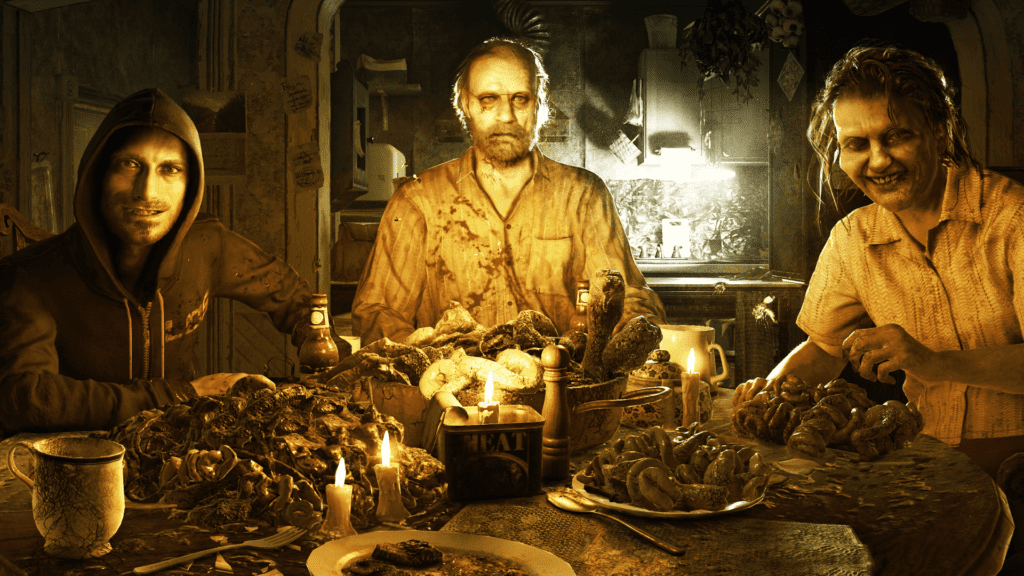 When gamers think of Capcom’s Resident Evil 7: Biohazard, the Nintendo Switch doesn’t immediately come to mind. After all, there isn’t much evil currently taking up residence on the hybrid console, save for the Revelations titles. That being said, the situation will be changing for horror fans playing on the Switch very soon.

Capcom recently made the surprise announcement that Resident Evil 7 will be coming to the Nintendo Switch in the form of the Cloud Edition. What this means is that players will not need to rely on precious hard drive space, as the game will be hanging out in the cloud. If this weren’t the case, we can only imagine the amount of digital real estate it would need.

Resident Evil 7 is going to be doing things a bit differently when it arrives on the Switch. First, the bad: It is only confirmed for release in Japan at this time. The price will be about 2,000 yen, which is roughly $20, but there’s a catch. When a player pays the price of the title, it will not be theirs to keep forever. Essentially, the $20 will only be buying you a ticket that is good for 180 days. During this time, the full Resident Evil 7 experience is yours, DLC included.

Six months is usually plenty of time to complete a video game, but the temporary ownership may put some people off. However, for those looking to try out the horror title on the go, this could be a great option when it arrives in Japan on May 24. The Nintendo Switch port of U.S. players has not been announced, but we imagine Capcom will be revealing it soon enough. Perhaps E3 will bring about such news. Only time will tell, but keep it tuned to Don’t Feed the Gamers as this story develops. For other gaming news going on right now, check out the following:

What say you, gamers? Will you be in a position to pick up Resident Evil 7 on the Nintendo Switch? Are you hoping for a western release? Sound off in the comments section below, and be sure to follow DFTG on Twitter for live gaming and entertainment news 24/7! 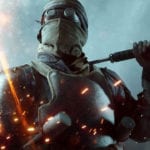 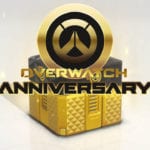