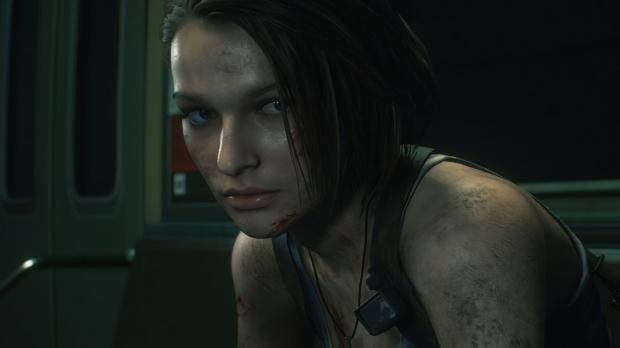 With less than two months left until the upcoming release of the Resident Evil 3 Remake, fans of the long-standing survival horror series are chomping at the bit to play as Jill Valentine in her game-spanning fight against Nemesis. Now, ahead of the release, a new batch of Resident Evil 3 Remake screenshots have been leaked providing new looks at Jill, Nemesis, and more.

As noted on the below watermarking, it appears that Gamer Gen was the original source for the screenshot leak. The original post by them was removed, perhaps due to action taken by Capcom, though not before the proverbial damage was done and the images ended up elsewhere on the internet. Check out the two batches of screenshots below:

As mentioned above, some of the above screenshots feature what appears to be a creature that is new to Resident Evil 3 thanks to it being a remake. That said, it does sort of look like a different take on the Frog Hunters from the original. Either way, it looks terrifying.

Seen above are a few more shots of Jill exploring different environments and setting Nemesis on fire, as one does. With still 5-6 weeks left until the game releases, chances are we’ll get our hands on a bit more footage prior to its early Spring release. The Resident Evil 3 Remake is slated to release on April 3, 2020 for PC, PlayStation 4, and Xbox One.

So, thoughts on the new batch of screenshots? What about the game are you most excited about? Let us know in the comments section below, and as always, stay tuned to Don’t Feed the Gamers for all the latest gaming and entertainment news! Don’t forget to follow DFTG on Twitter for our 24/7 news feed! 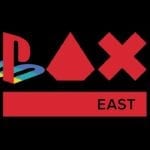 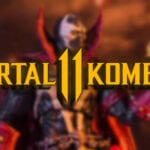