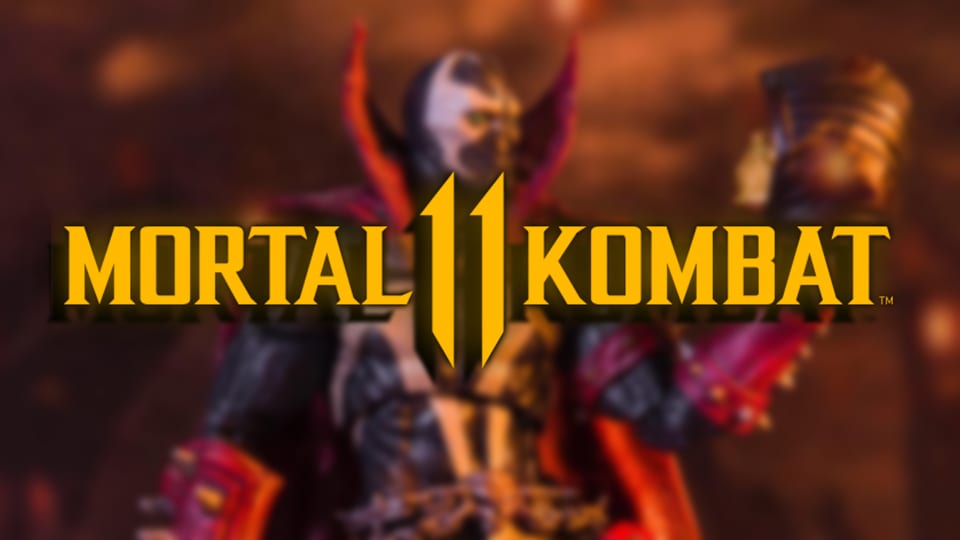 Mortal Kombat 11 fans have been patiently awaiting the arrival of a certain character that was rumored for some time, then officially confirmed. Spawn has been known to be part of the Kombat Pack for quite a while, but now we know exactly when players can expect his arrival as well as what he might look like.

Todd McFarlane, the creator of Spawn, recently took to Twitter to reveal the 7-inch Spawn figure that will be released by McFarlane Toys next month. It’s also the best look yet at what the antihero will look like in-game, only in collectible form. However, in a reply to the tweet, the official Mortal Kombat 11 account noted that McFarlane can see how Spawn stacks up in Kombat on March 8th, which is less than two weeks away. Here is the original tweet, which shows off the incredible Spawn figure being released:

And here is what the Mortal Kombat 11 account had to say:

It is worth noting that a gameplay trailer is scheduled to be revealed during Final Kombat in Chicago on March 8th, which is what the Mortal Kombat 11 account could be referring to. This makes it seem that we might have to wait a bit longer to see Spawn added to the game, perhaps on the 17th of March for Kombat Pack owners and the 24th for everyone else. While it may be a bit confusing, we at least know that Spawn will be playable at some point in March, whether it is on the 8th or at a later date.

What say you, gamers? Are you ready to get your hands on Spawn in Mortal Kombat 11 when he arrives next month? Sound off in the comments section below, and be sure to follow DFTG on Twitter for live gaming and entertainment news 24/7! 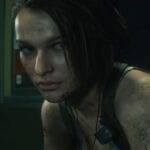 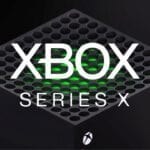