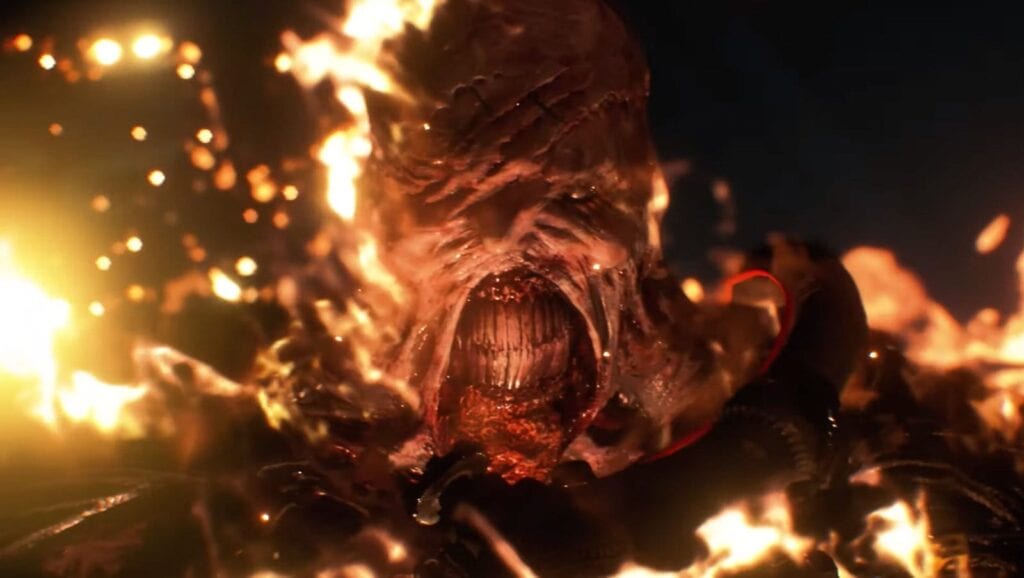 After the massively successful debut of the Resident Evil 2 Remake, fans have some inkling of what to expect once the Resident Evil 3 Remake hits store shelves later this year. While a certain Mr. X likely won’t be seen throughout the game, Jill Valentine and friends instead have Nemesis to contend with, which recently enjoyed the spotlight in a new gameplay trailer released last month. Now, it has been revealed that the terror we all felt while watching said trailer is the tip of the iceberg, with the Resident Evil 3 Remake team revealing that it is “determined to surpass” Mr. X with Nemesis.

In a recent interview with the folks over at GamesRadar, Resident Evil 3 Remake producer Peter Fabiano opened up about the overlap in development of both the RE2 and RE3 remakes, and how seeing the former game’s Mr. X helped inspire the RE3 team with their development on Nemesis. “There was some overlap in the development of RE3 and RE2, and both utilise RE Engine,” Fabiano said. “We certainly took some elements that we learned putting together RE2’s Tyrant, but Nemesis is his own brand of terror, and a relentless pursuer who can use weapons.”

During development, our director saw what the team did with Tyrant in last year’s RE2 and was determined to surpass that with Nemesis. When considering Nemesis’ design and AI, we were impressed by what the RE2 team had done with Tyrant but we wanted to make sure that Nemesis was his own brand of fear. You’ll see that when you play the game.”

Mr. X was admittedly not the brightest bulb, though he did a great job of ramping up the terror by taking on the role of an unstoppable killing machine. Given that Nemesis can use weapons, chances are fans will be able to look forward to some brutal, hair-raising encounters when the Resident Evil 3 Remake releases on April 3, 2020 for PC, PlayStation 4, and Xbox One. 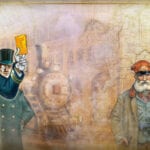 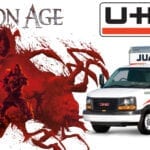