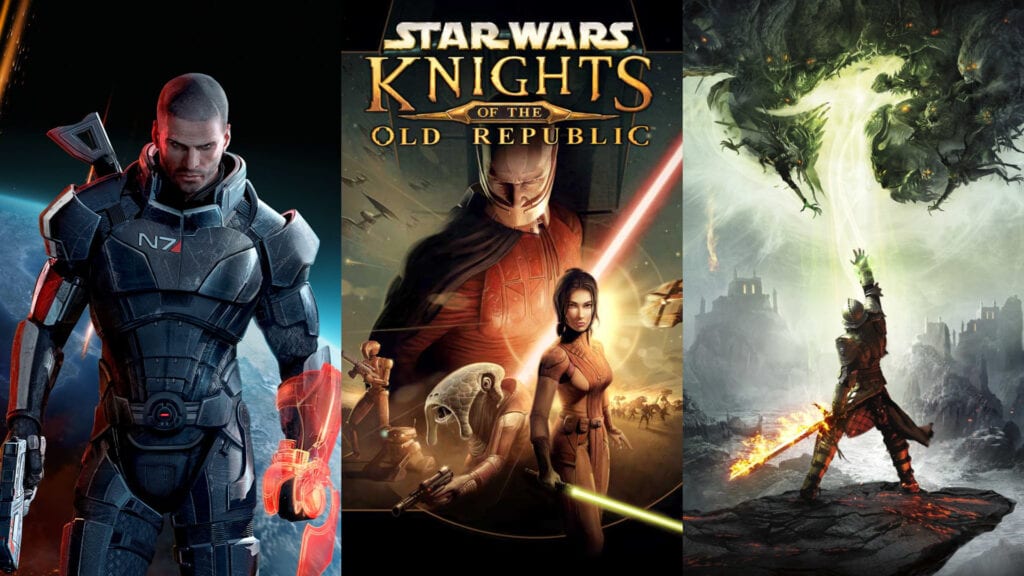 A lot of man-hours are currently invested into BioWare’s newest and biggest project to date, Anthem. Not only is the team the largest they’ve ever had, the developers are laser focused on bringing the best experience for fans of the studio and of the science-fiction genre. Despite the fact that the game won’t launch until February of next year, the community is eager to find out what the studio has in store next. Could it be perhaps Star Wars? Maybe not.

According to a sit-down with Game Informer, BioWare general manager Casey Hudson let fans in on their ambitions after Anthem. Unfortunately for the Star Wars devotees out there, that franchise will be left on the back burner for a while; that is until they have Mass Effect and Dragon Age underway. Here’s a snippet of what Hudson said:

So, one challenge is to make a really great game on this scale really, at this point, takes the majority of the studio the size of BioWare, and we’re a pretty big studio. There’s so many more games that we want to make than we can’t get to, so we kind of have to pick and choose and move through them. But I’ve always loved Star Wars, I loved making Knights of the Old Republic. So, we’re always trying to figure out what’s next.”

Hudson touches on his and even the team’s desire to complete several different projects. However, the sheer amount of personnel required to even create even one limits them to how many projects they can undertake at one time. As the release of Anthem approaches, developers have their sights set on the other two other franchises first and foremost.

A majority of the people at BioWare are working on Anthem, but we do have people that are figuring out what a next Dragon Age would look like and then we also have our Star Wars: The Old Republic team going. We’ve got a number of things going on, but we do try to focus, especially now, we just try to get to focus across the studio on just being cognizant that we have to get Anthem right. It’s super important that we do right by our fans and make it an amazing game, but we also build for the future so we’re planning on what’s coming next and people are working on that already.”

In other words, Star Wars is in the plans, but it may not arrive sooner than later. Since develoeprs are aware of how many fans Knights of the Old Republic has and the number of gamers still playing, there’s no denying its future with BioWare. There’s hope!

Anthem arrives on February 22nd, 2019 for PC, Xbox One, and PlayStation 4. What do you think of Hudson’s answer to the next project after Anthem? Are you surprised or upset by his responses? Let us know what you think in the comments section below or start a conversation on DFTG Facebook page. To stay up to date on gaming news as it happens, follow us on Twitter! Here are some of our latest: 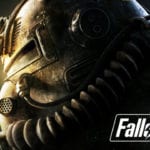 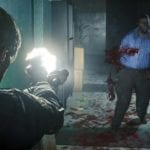 Resident Evil 2 Is "Not A Remake" - The Devs Explain Why