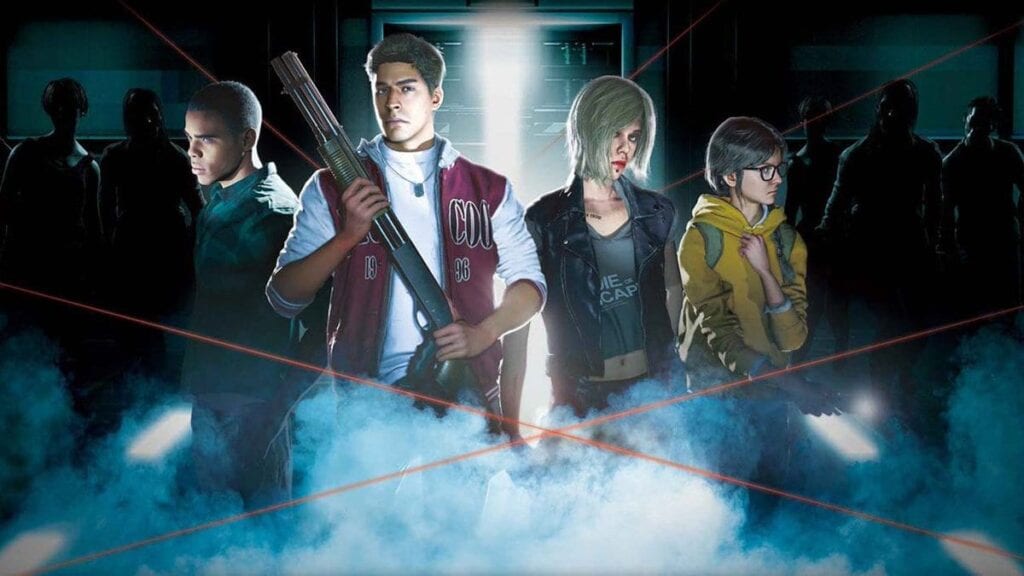 As reported on GamesRadar, Resident Evil 3 producer Peter Fabiano recently was interviewed by the official PlayStation Magazine. As the Resident Evil Resistance multiplayer mode combines characters and locations from multiple Resident Evil games, some have wondered how it might fit into the RE timeline. To this end, Fabiano clarified Resistance’s status outside of official canon, calling it “basically set in Raccoon City with scenarios that make it impossible to fit in the actual timeline.”

Both of these titles have characters that are trying to escape somewhere or something, so thematically it made sense. We also wanted to take up the challenge of building out an online game set in the RE universe.” 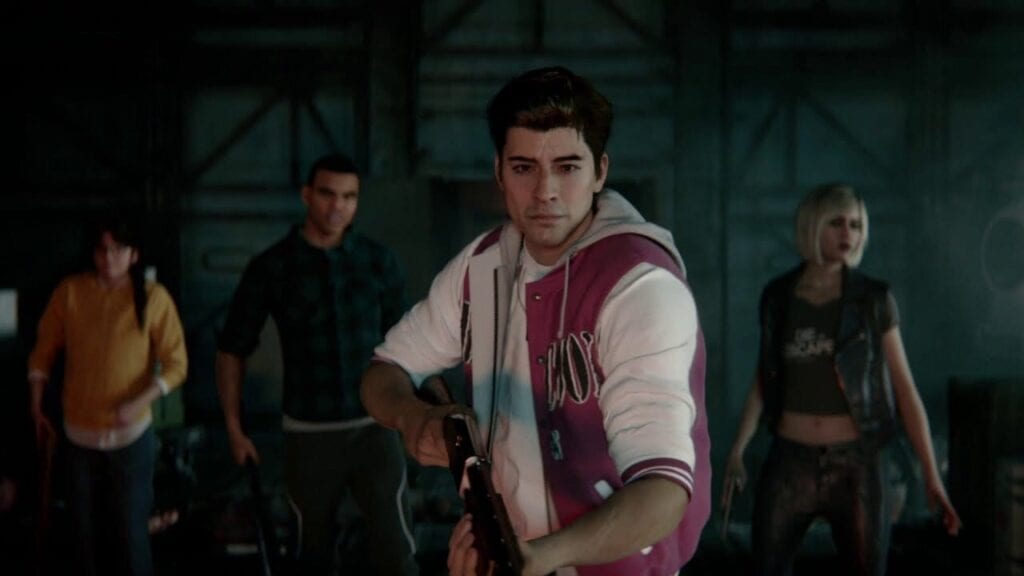 While this news may disappoint some fans hoping to see canonical crossover encounters where Mr. X and Mastermind co-exist in the same space, this does allow players to enjoy fun scenarios without needing to take the experience too seriously. Thankfully, fans won’t have to wait long for Resident Evil Resistance and Resident Evil 3, as both will be released in April. Hopefully, the Coronavirus doesn’t prove to be the real-life work of The Umbrella Corp before then.

Are you guys upset that Resident Evil Resistance is not canon? Let us know why in the comments below! Be sure to stay tuned for the latest Resident Evil news, such as the Resident Evil 2 remake mod that puts The Witcher’s Ciri into the game, here on Don’t Feed the Gamers! Follow us on Twitter to see our updates the minute they go live! 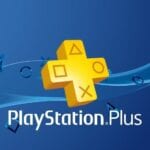