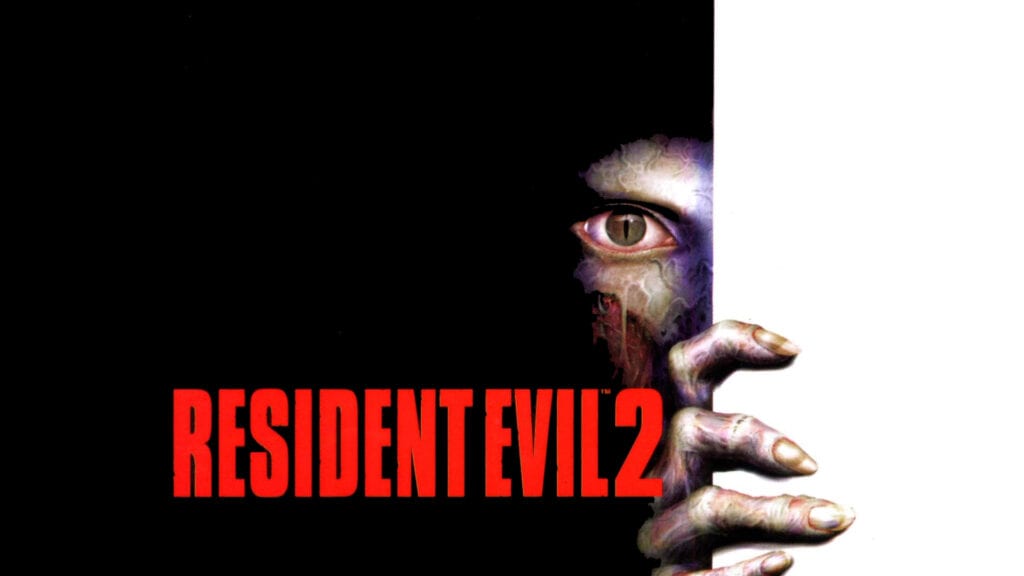 It wasn’t long ago that Capcom finally revealed plans for a Resident Evil 2 (1998) remake and fans couldn’t be more elated to hear the news. Seeing how far back it was released, it’s in serious need of a makeover, but here’s to hoping the gameplay and storyline remain the same. The original game that was released on first PlayStation console played in third-person, and often shifted perspective from behind or in front of the controlled character. Could there be a chance, however, that the Resident Evil 2 remake will be different? There’s the possibility of a first-person point of view.

According to a leak from DasVergeben, they’re certain that RE 2 will be a third-person game, but can every statement be trusted? It was accurately predicted for the Teenage Mutant Ninja Turtles and the Enchantress to appear in Injustice 2 in the Fighter Pack 3. Based on his credentials thus far, it’s safe to say there can be tentative faith in their words… tentative. 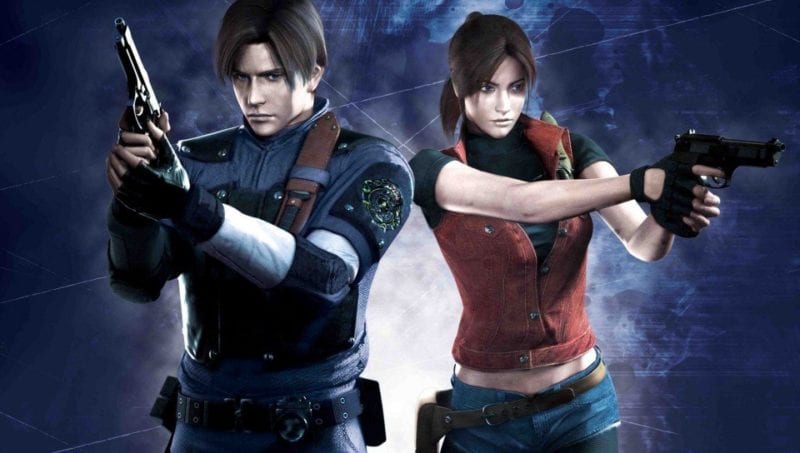 There are a couple significant events that will be taking place before the end of the year with The Game Awards and PlayStation Experience (PSX) scheduled for the first week of December. As stated by DasVergeben, there should be a reveal of some sort by the end of 2017 if not sometime next year. However, their sources refer to 2018 confidently. In fact, Devil May Cry 5 “will finally be announced at PSX”. So time will tell if more will be added to the repertoire.

For now, the only fact remains is that the Resident Evil 2 remake is currently in development. Based on DasVergeben’s leaks, what do you think of the future of the games listed so far? Should this be left to the developers or do sources like this instill a sense of hope? Feel free to let us know in the comments section below or start a conversation on Don’t Feed the Gamers Facebook page. To stay up to date on gaming news as they happen, follow us on Twitter! Here are some of our latest: 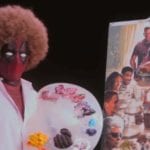 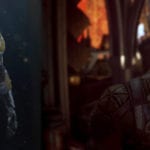