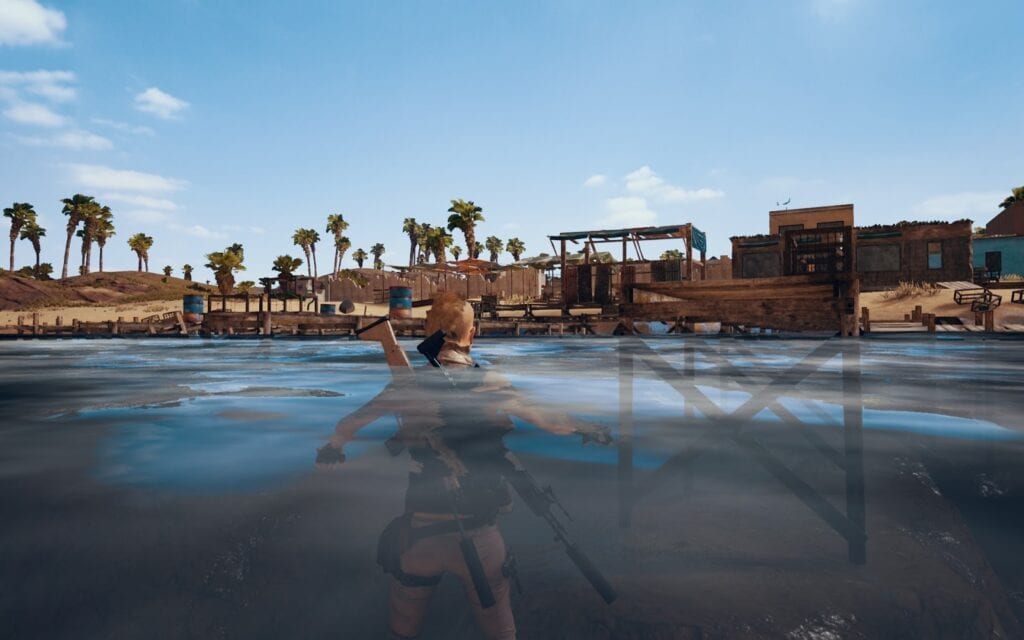 Nothing is more annoying in a video game than working together with a group of people for a common goal, only to be purposely killed by a member of that group. To combat this, Bluehole Studios is adding the ability for players to report these acts of team killing in the latest PUBG Xbox One patch – which went live on June 1st. When the event occurs and the results screen appears, players will now have a report option to allow the moderators of the title to deal out the punishment for this action.

This isn’t the only change that was made in the latest PUBG Xbox One patch, Bluehole Studios also released many improvements and bugfixes. Players will notice optimization and stabilization changes in the update, specifically as it relates to fluidity of maps and gameplay to reduce any glitches. The Miramar map, which was recently added to the console version of the tittle, also received a handful of improvements like adding more car spawning positions and enhancements to the northern area of the map. The developers also created a handful of bugfixes that will reduce the possibilities for game crashes.

Check out all the details on the latest PUBG Xbox One patch below:

You will now be able to report a team kill. If you get killed by a teammate, simply…

What do you think of all the fixes and improvements that were introduced in the latest PUBG Xbox One patch? What else would you like to see added or fixed in the future for the console version of the title? Sound off with your thoughts in the comment section below, and don’t forget to check out DFTG on Twitter for gaming and entertainment news live 24/7! 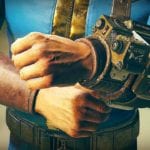 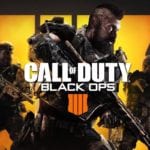