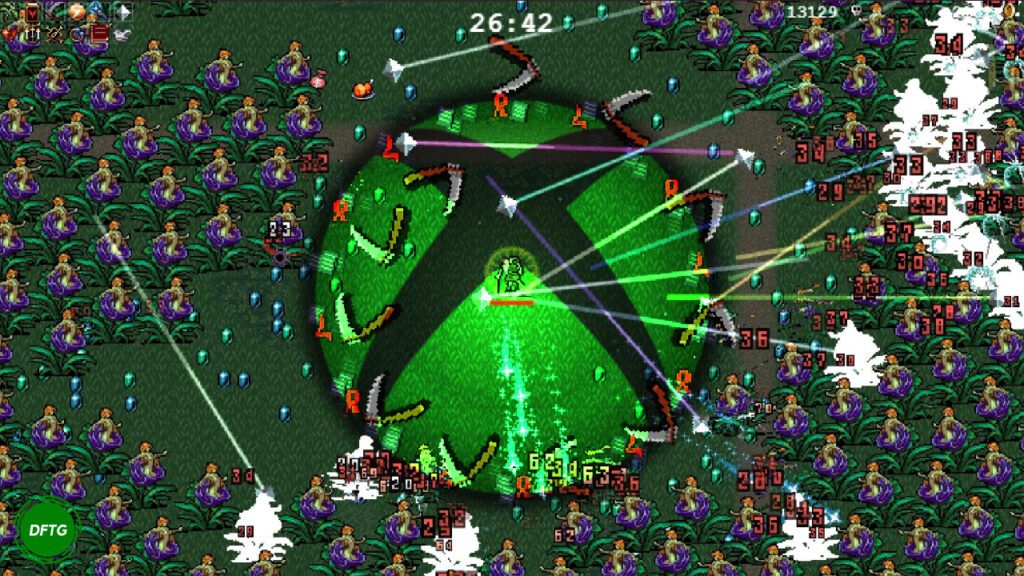 Reigning as the undisputed king of game subscriptions in recent years, Xbox Game Pass has consistently proven its prowess with a regular influx of popular titles and alluring perks to keep its members playing. However, recent weeks have seen a contender arise in the new PlayStation Plus, which has borrowed more than a few ideas from Microsoft’s central platform in order to drum up similar success. Though the jury is out whether Sony can actually pull it off, the OG Game Pass is expanding its wares in the meantime, with a set of all-new games coming in May.

Continuing the hot streak of debuts in the first half of May, Xbox Game Pass is now readying 10 more titles for the next two weeks, with 5 being immediately added on May 17th. Of the latest arrivals, the Pass has introduced the likes of retro-style FMV mystery Her Story, prehistoric park builder Jurassic World Evolution 2, magical exploration RPG Little Witch in the Woods, classic board shredder Skate, and cyberpunk shutterbug sim Umurangi Generation.

May 19th is particularly interesting, adding the latest Farming Simulator 22, but also the hit indie bullet-hell battler Vampire Survivors. The latter, which sees players slay an onslaught of monster-hunting forces, has grown to be surprisingly popular from the onset of 2022, with its simple, but challenging movement-based combat and very Castlevania-inspired presentation attracting legions of hungry fans on Steam – and now soon, PC Game Pass.

Moving right along, May 24th will be all about the colorful card battler Floppy Knights and astro-scavenger Hardspace: Shipbreaker, while May 26th lines up the latest in Rebellion’s long-range shooter series, Sniper Elite 5. The following day, May 27th, closes out this month’s Game Pass entries with a pair of new day-one titles, the Nacon-published sports sim Cricket 22 and classic arcade character compilation Pac-Man Museum+.

What do you think? Are you loving all the Xbox Game Pass titles for May 2022, or are you hoping next month’s selection might be better? Let us know in the comments below and be sure to follow Don’t Feed the Gamers on Twitter and Facebook to be informed of the latest gaming and entertainment news 24 hours a day!​

Dead By Daylight's Next Killer Is A Horrifying Boogeyman (VIDEO)