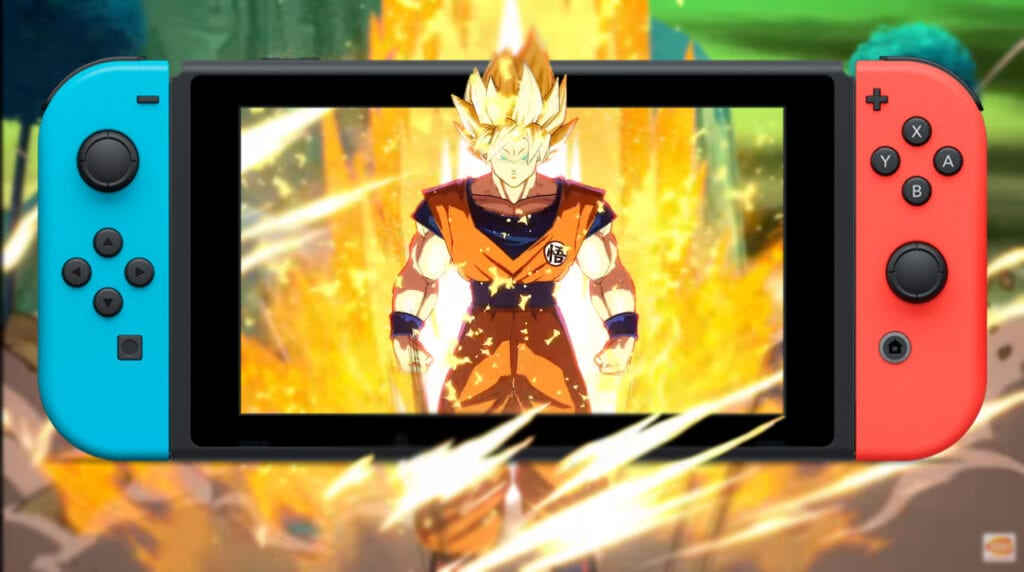 When Bandai Namco and Arc System Works released Dragon Ball FighterZ earlier this year, not only did it provide a debate over pronunciation, but it also brought the heat in terms of fighting games. It quickly become a fan-favorite, providing players with plenty of combatants from the popular anime and manga series. That said, fans have been wondering when the title would arrive on the Nintendo Switch.

According to a recent leak, we’ll know that information very soon. With this year’s E3 only a week away, the leaks have begun to flow like a mighty river. The latest leak comes from Twitter user AAMARMO, who posted a photo containing the Switch games that will be part of Nintendo’s presentation. Well, a few of them. Check it out below:

Of course, you know as well as we do by now that salt should be on standby. Remember that this is a leak, but it is a strong one. Yeah, we see you, Fortnite. Unfortunately, until the team behind the title announces anything, we’ll just have to keep hope alive for a Switch port. Luckily, the wait won’t be very long.

For those unfamiliar with Dragon Ball FighterZ, here’s a bit more about the fighting title:

“After the success of the Xenoverse series, it’s time to introduce a new classic 2D DRAGON BALL fighting game for this generation’s consoles. DRAGON BALL FighterZ is born from what makes the DRAGON BALL series so loved and famous: endless spectacular fights with its allpowerful fighters. Partnering with Arc System Works, DRAGON BALL FighterZ maximizes high end Anime graphics and brings easy to learn but difficult to master fighting gameplay to audiences worldwide.”

Dragon Ball FighterZ is currently available on PC, PlayStation 4, and Xbox One. Keep it tuned to Don’t Feed the Gamers as this story develops, and for other gaming news going on right now, check out the following:

What say you, gamers? Are you excited that Dragon Ball FighterZ might finally make its way to the Nintendo Switch? Do you believe the title is perfect for the hybrid console? Sound off in the comments section below, and be sure to follow DFTG on Twitter for live gaming and entertainment news 24/7! 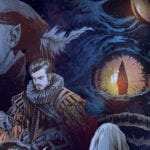 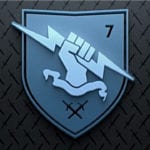 Bungie Teases "New Directions" And IPs For The Future, Partners With NetEase