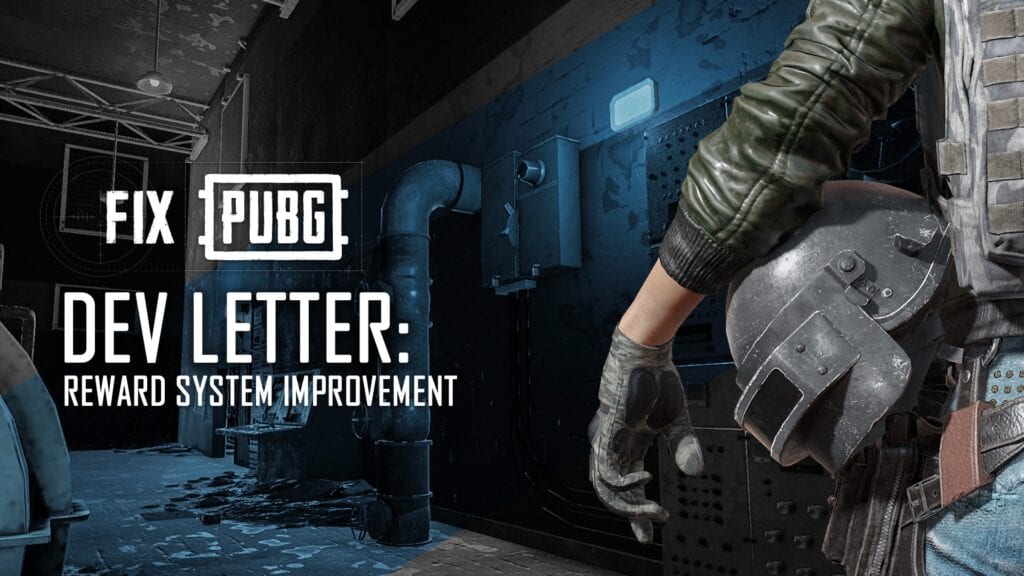 PlayerUnknown’s Battlegrounds has been taking incremental steps in order to ‘Fix PUBG,’ as detailed in the initiative by the same name. One of the most recent steps in the initiative is known as the Survival Supply reward system, which has now been implemented as a replacement to the poorly received Sanhok Event Pass. While the PUBG developer has admitted that the new system works similarly to the pass, several changes have been made to build upon both the longevity of the system, as well as its user friendliness. 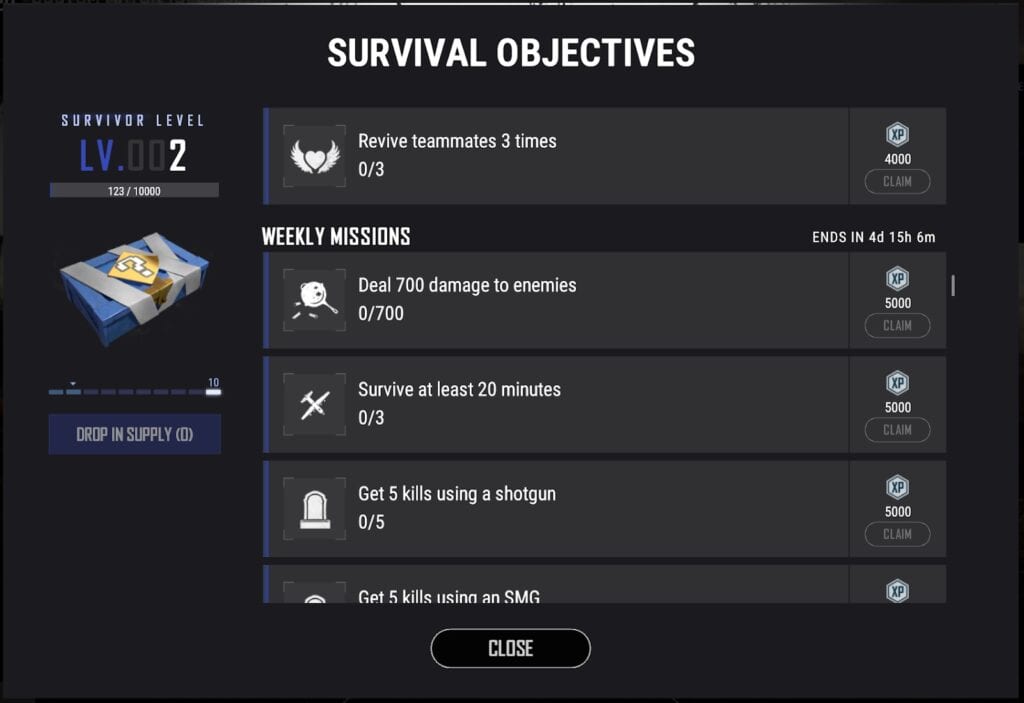 Discussed in a recent Dev Letter, the Survival Supply reward system is now live, and players can aim for daily and weekly mission objectives while fighting their way towards that ever elusive Chicken Dinner. The rewards seem varied, though from personal experience I’ve no interest in the 7-day rental of camo pants I received for hitting Survivor Level 2.

One interesting thing of note is that, should a player not be a fan of one of their daily missions, they can cycle out said missions for new ones, though there is a cap set in place to prevent it from being done too many times. Another positive is that this is a permanent system, which means players can level up as many times as they want to, and earn rewards simply by playing the game. Altogether, this is a step in the right direction for PUBG, though the developer will need to put some considerable effort in to win back much of its fanbase, which has moved onto other games such as Fortnite, and Call of Duty’s new Blackout mode.

So, thoughts on the new rewards system? Will this get you to play the game more often? Let us know in the comments section below, and as always, stay tuned to Don’t Feed the Gamers for all the latest gaming and entertainment news! Don’t forget to follow DFTG on Twitter for our 24/7 news feed! 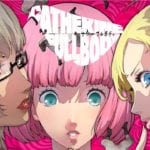 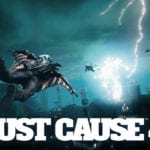