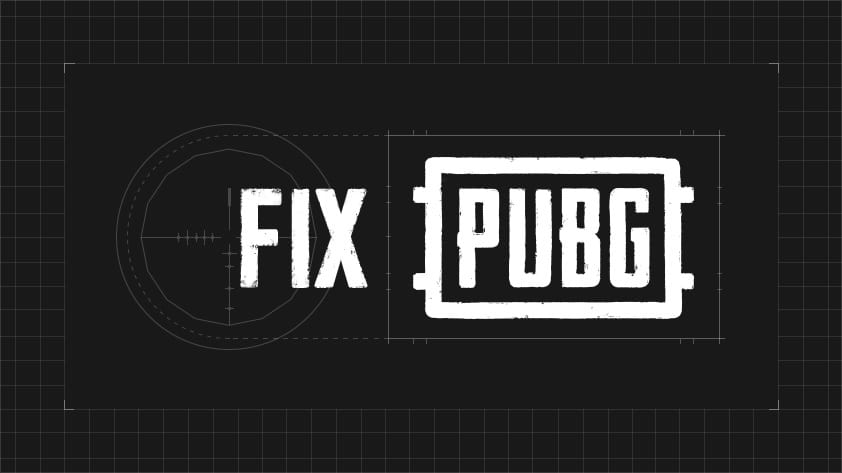 While PlayerUnknown’s Battlegrounds is considered to be the game that truly brought the battle royale genre into the spotlight, those that consistently play it will be the first to tell you that the game is far from perfect. Right from the beginning of the title’s early access period on Steam, PUBG was filled with many bugs and server issues, and while the majority of said bugs were fixed, many issues yet remain. This has prompted PUBG Corp to announce its ‘Fix PUBG’ campaign, a new initiative geared towards making PUBG into the battle royale game its fan base always believed it someday would become.

Revealed in a new blog post on Steam,  ‘Fix PUBG’ is being touted as “a months-long campaign to deliver the changes and improvements that you’ve been asking for.” To that end, the developer has revealed the details of a patch that has hit the live servers as part of its first efforts to get the battle royale game to where it needs to be. Here are the details of said patch:

The developer has released a full roadmap for the Fix PUBG campaign, which can be seen here. The roadmap consists of client performance updates, server performance updates, anti-cheat measures, matchmaking tweaks, and addressing bug fix & quality of life issues. According to the developer, the updates that come to the PC version of the game will subsequently trickle down to the game on Xbox One.

So, thoughts on the Fix PUBG campaign? Is it too little, too late? Let us know in the comments section below, and as always, stay tuned to Don’t Feed the Gamers for all the latest gaming and entertainment news! Don’t forget to follow DFTG on Twitter for our 24/7 news feed! 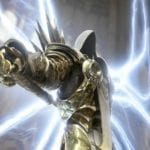 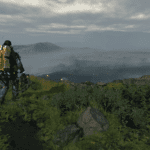