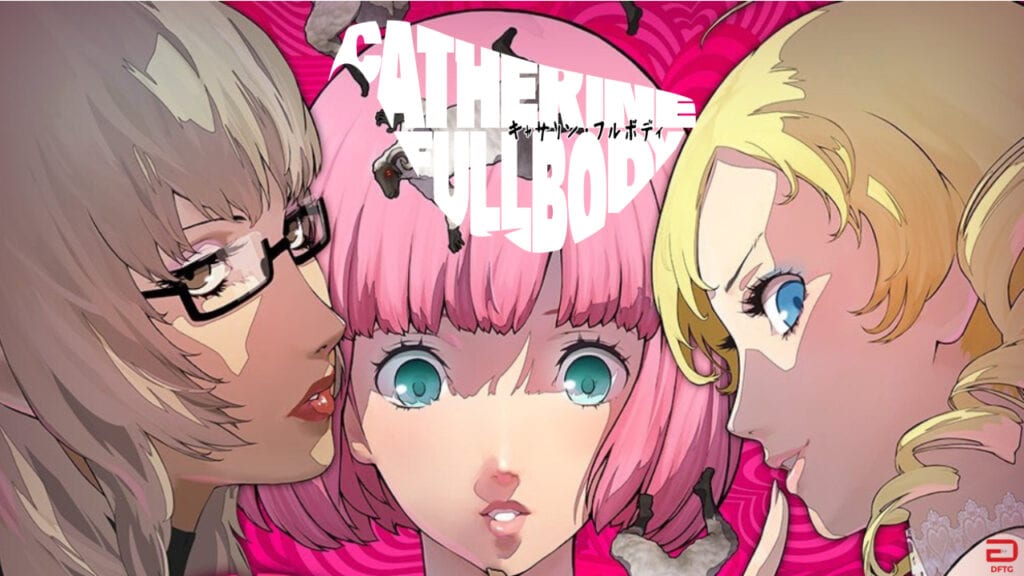 Though alluring at first with all the sexual teasers at the beginning, things quickly turn south for Vincent when the two blondes start chasing him down with chainsaw and knife in hand. Yikes.  Check it out below:

For the enthusiastic fans out there, Atlus is offering the limited edition Dynamite Full Body Box, a collector’s edition of the re-release and it includes a variety of goodies to feast your eyes upon. Those in the West will have to wait however. Catherine: Full Body arrives in Japan on February 14th, 2019. A North American and European debut is expected at a later date, but an exact time frame has yet been announced.

Need to know more about the game’s premise? Players assume the role of Vincent, a man tempted and successfully lured into the complicated romantic and sex life. Caught up in a love triangle with two women, Vincent must make the right choices to maneuver through the relationships. That is unless he wants to face the wrath of enraged women! And to add a third love interest on board with the remake? Vincent is about to have one hell of a sexy ride.

Whether you played the original release the game, are you excited for Catherine: Full Body? And did you see the Persona 5 DLC? That’s certainly an unexpected collaboration! Let us know what you think in the comments section below or start a conversation on DFTG Facebook page. To stay up to date on gaming news as it happens, follow us on Twitter! Here’s some of our latest: 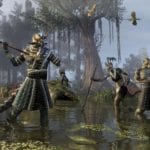 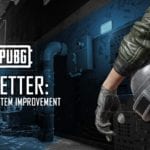