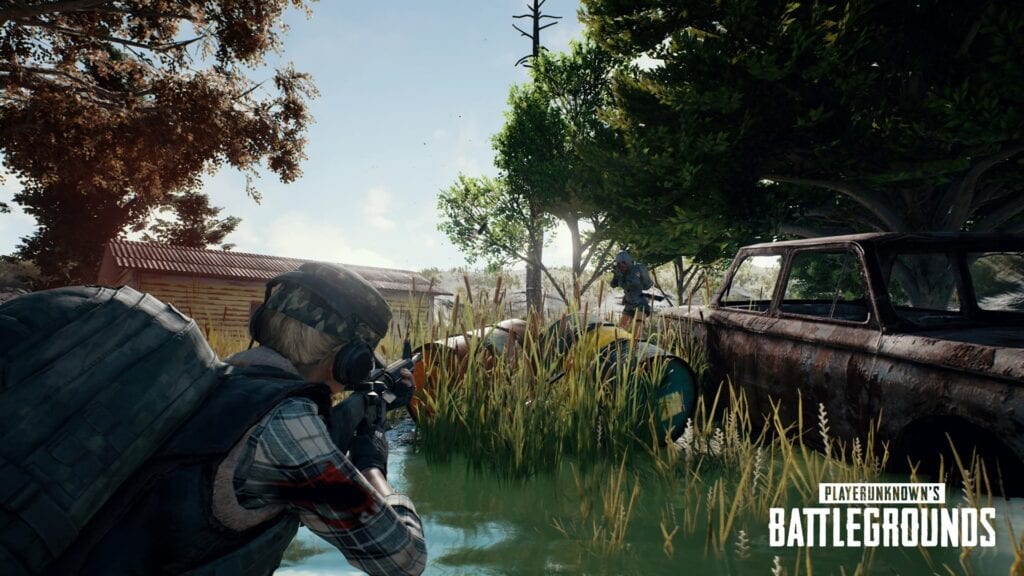 There’s been quite a few interesting changes arriving in PlayerUnknown’s Battlegrounds for PC such as the various events players have had a chance to participate in. The Tequila Sunrise, which focused on close quarters combat, forced players to only use shotguns and melee weapons. The most recent event called War Mode pitted three 10-person squads against each other and introduced respawns to the fight. Now in this week’s test patch, dataminers have found some interesting information which indicates the next event will make use of armored vehicles.

The dataminers took to reddit to post their findings which have uncovered an armored version of the game’s current UAZ, or Armored UAZ. While many fans have begun to question whether or not this has something to do with the bullet penetration feature that Bluehole Studio Inc has previously mentioned, a community manager for the battle royale shooter has since stepped in revealing that the armored vehicles will be a part of an upcoming event. While there are no details on what exactly this event will be, there is a 3D model of the Armored UAZ which can be seen above.

What could the next PUBG event mode look like? Are you excited to see a new vehicle and not just a simple reskin? Let us know your thoughts on the possibility of armored vehicles in PUBG and more in the comments section below. As always, don’t forget to follow Don’t Feed the Gamers on Twitter for 24/7 coverage of all things gaming and entertainment. 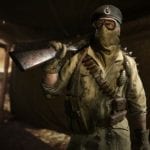 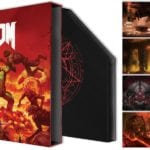 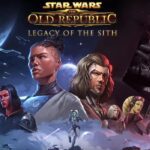