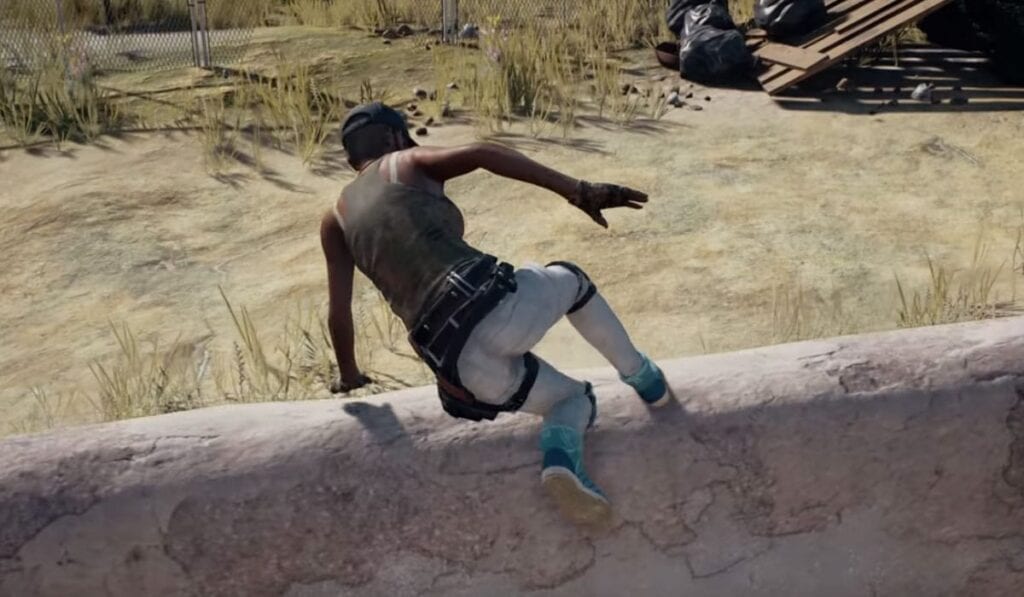 Earlier in the year, developer Bluehole promised that its massively popular battle royale game PlayerUnknown’s Battlegrounds would exit Steam’s early access program and fully release for PC and Xbox One’s Game Preview program by the end of this year. Despite there being only a couple months left of 2017 it appears that the above timeline is still accurate, thanks to the development team working “day and night,” according to a recent post by the developer over on the Steam forums. In addition to this reaffirmation, Bluehole also shared a roadmap of its upcoming update plans as it heads towards the game’s official release. According to the roadmap, players can expect to try out the long-awaited PUBG climbing and vaulting features “in late October or early November,” with the developer promising a more accurate timeline for test schedules moving forward. Additionally, players can also expect to see the release of the previously teased desert map, along with new vehicles and a 3D replay feature. The roadmap for the upcoming features can be seen below:

Though the new features mentioned above are coming soon, the PUBG climbing and vaulting features will have a significant impact on gameplay according to Bluehole, and as such the features will need to be tested “for at least a month” before they are officially released. “The content and features that will be in test servers need to be tested for at least 2 to 4 weeks,” Bluehole said. “It will be very difficult for us to provide a stable service if we rush updates to live servers after short bursts of testing. As we would like to go through rigorous testing to prepare for official launch, we will not be updating new content to live servers and run test servers for a longer period of time instead.” Prior to the testing phases for the climbing and vaulting features, Bluehole will be releasing a small patch this week. The notes for the patch can be found below: 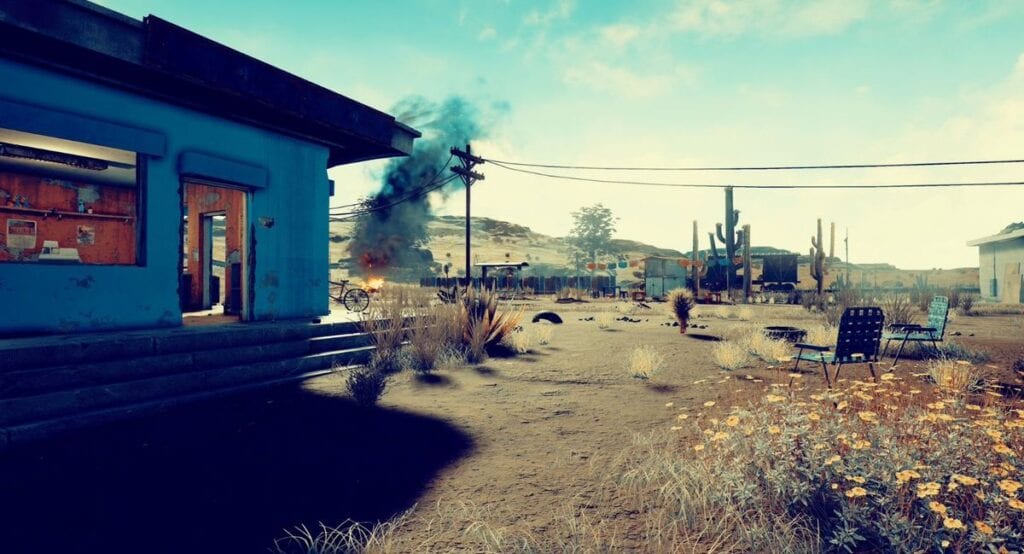 So, thoughts on Bluehole’s timeline for the rest of the year? Looking forward to the PUBG climbing and vaulting features? Let us know in the comments section below, and as always, stay tuned to Don’t Feed the Gamers for all the latest gaming and entertainment news! Don’t forget to follow DFTG on Twitter for our 24/7 news feed! 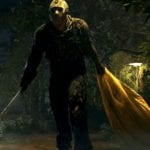 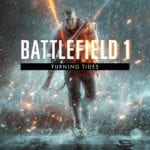