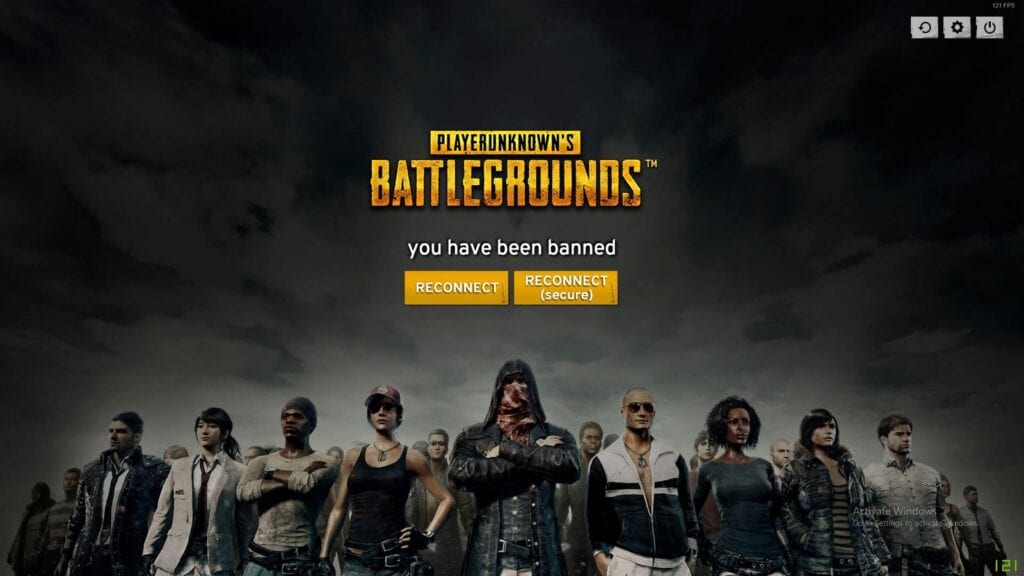 PlayerUnknown’s Battlegrounds has gained a vast amount of players in a very short time reaching numbers well over 15 million around the world. Cheaters are finding their way into the game, looking to gain an unfair upper hand in order to win. Thankfully, Bluehole does not tolerate poor play and have chosen combat the rise in cheaters with a PUBG ban hammer in the form of BattlEye anti-cheat technology that has been banning players left and right.

The BattlEye Twitter account released a confirmation today that the technology has routed out over 30o,000 cheaters so far, a total almost two times more that what PUBG had posted over a month ago. It’s an impressive amount to be sure. Since coming online, BattlEye has been banning players at a rate between 6-13 thousand people per day and it seems as though most of the bans are within China. PlayerUnknown’s Battlegrounds has surpassed the likes of Counter-Strike: Global Offensive, Dota 2, and Grand Theft Auto V; becoming China’s most popular game at the moment which is surprising considering the recent surge of highly negative Chinese reviews

We are currently banning at a rate of 6K-13K per day, nearly 20K within the last 24 hours alone. The vast majority is from China.

A new map is set to release soon and with it, another surge in player numbers is to be expected. The Xbox release of the game is also on its way, leaving the developers in a position where providing a positive environment for players is crucial considering the potential for adding cross-platfrom play. Let us know your thoughts on the PUBG ban hammer and more in the comments section below. As always, don’t forget to follow Don’t Feed the Gamers on Twitter for 24/7 coverage of all things gaming and entertainment. 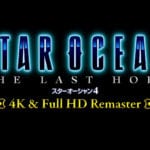 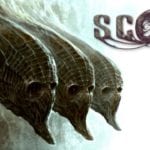