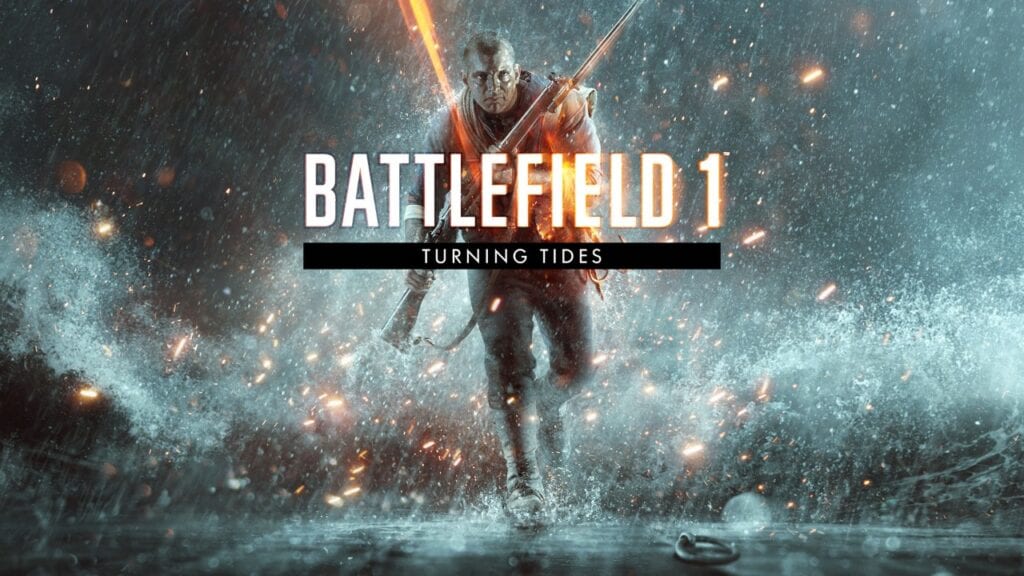 Battlefield 1’s third planned DLC Turning Tides is heading on over to the CTE (Community Test Environment) pretty soon before it officially releases for the general public, and it’s all about “land, air, and sea in the amphibious battles of the Great War”. With it comes brand new maps, modes of transportation, weapons, and all sorts of extras that make the game more enjoyable for some.

The all new Operations addition will take place in Gallipoli and the North Sea in 1915 that will have content coming in waves throughout December and January. Players will be introduced to an all new faction to play, which will be the British Empire’s Royal Marines featuring “the characteristic blue uniform of the British Empire’s elite naval troops”. For a general breakdown of what’s coming, take a look at the image below and a detailed one further ahead as well as information on CTE testing: 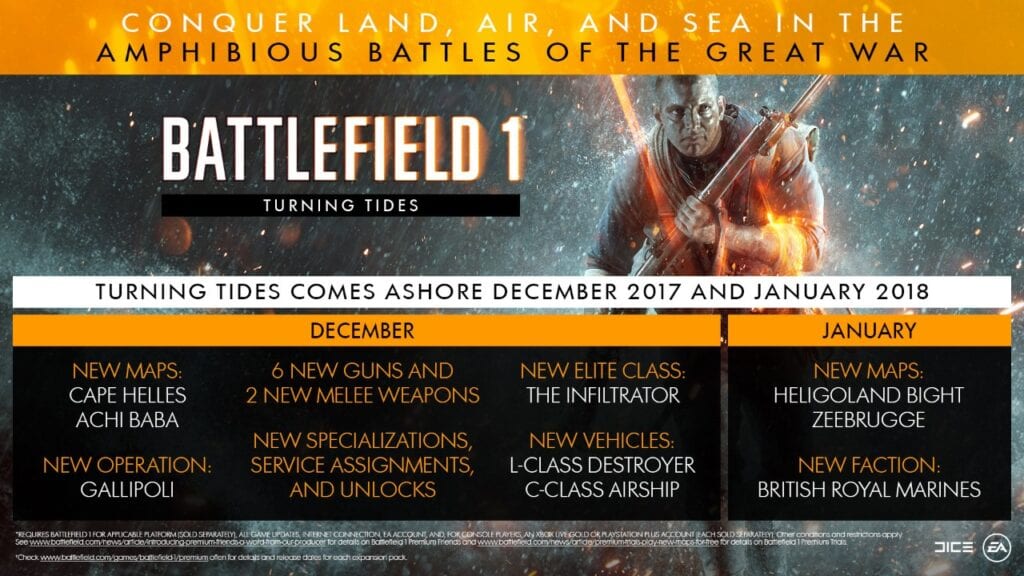 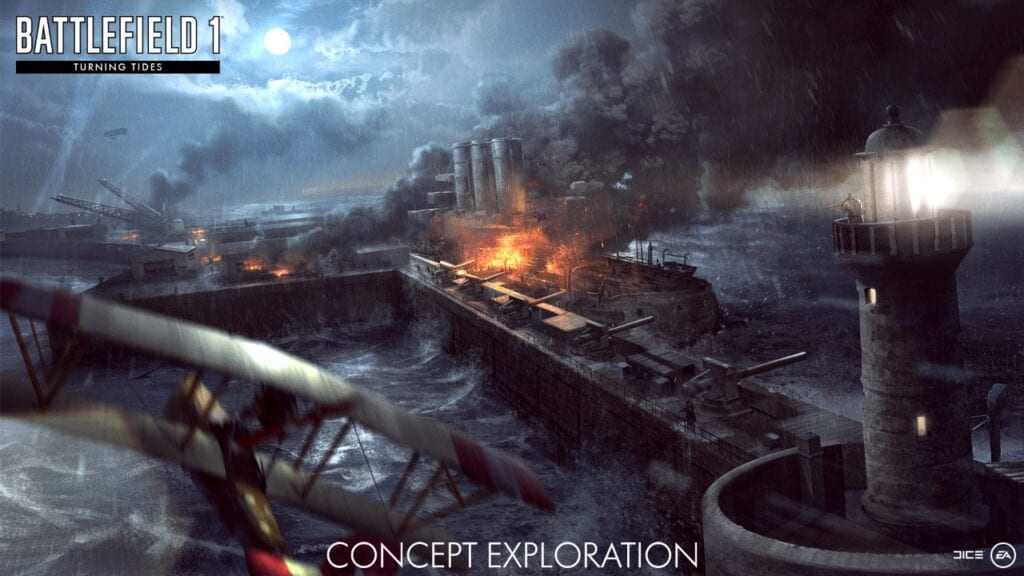 For the best news yet, Battlefield 1 Premium Pass owners will have a chance to try all of this new content in “Turning Tides” before the general release. On the other hand, there will be a trial event that allows prospective pass owners to see what it’s like to be ahead of the game. Already interested? You can purchase one right here for Origin, Xbox One, or PlayStation 4 for 49.99 USD.

Those of whom looking to try out “Turning Tides” on CTE can do so now, but be warned, there will be glitches and unpolished content. For more information on regional sessions and surveys, check out the Reddit page for it here. Good luck and have fun! 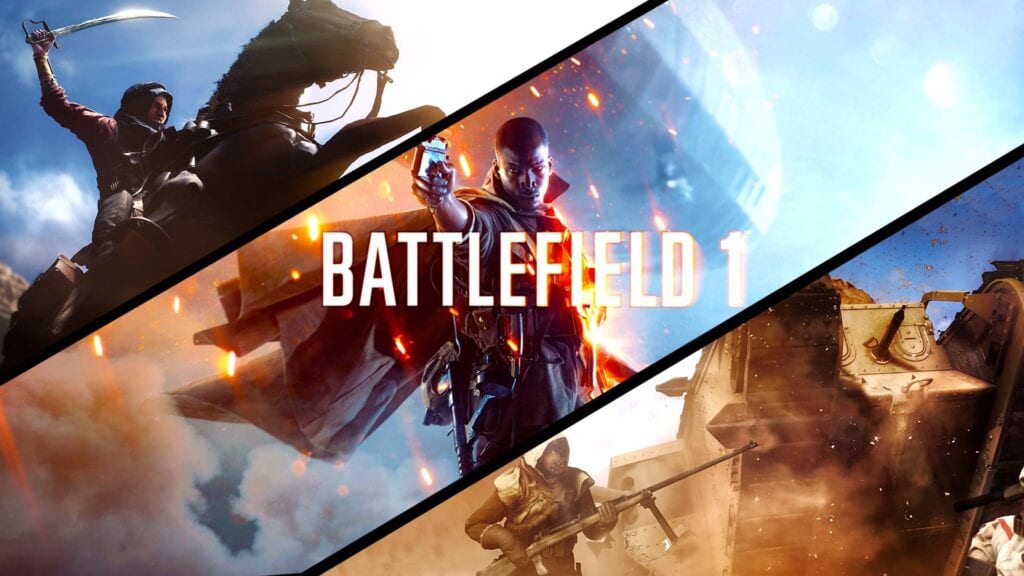 What is the most exciting part coming with “Turning Tides”? Are you look forward to seeing how the maps will play out? A vast chunk of the it is coming in December just a couple months away! Feel free to let us know in the comments section below or start a conversation on Don’t Feed the Gamers official Facebook page. To stay up to date on gaming news as they happen, follow us on Twitter! Here are some of our latest: 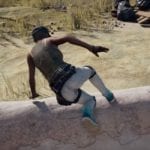 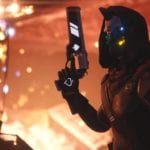