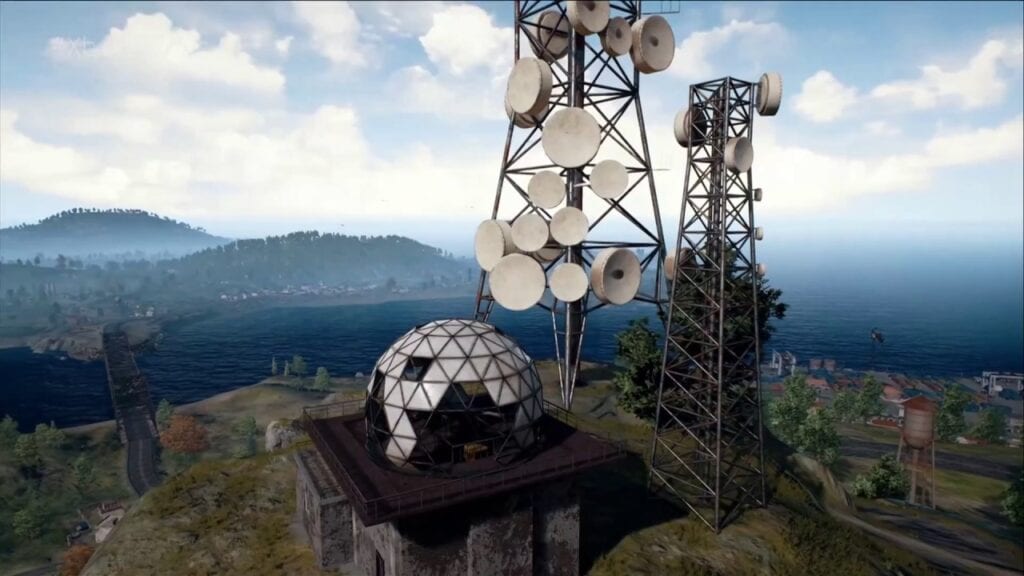 Aside from server stability, one of the biggest complaints about PUBG so far is that players tend to get caught on the various small objects that litter the cities and settlements. Players currently have to get a running start to clear even the lowest walls, which wastes valuable time in a game where surviving is all about looting as quickly and efficiently as possible. That said, this is why PUBG is an Early Access title; the staff over at Bluehole Studio are consistently taking player feedback to heart and it really shows with this update. Implementing the ability to climb, vault and dive over objects is an absolute game changer for PUBG and, despite some of the animations having a bit too much flair for a battle royale game, it will be interesting to see what else the developer adds in further down the line.

Alongside the new mobility actions, the upcoming PlayerUnknown’s Battlegrounds update is also adding more weather features to the game. As seen in the video, several different effects are being added to the current rotation list, which alternates between rain and sunny weather. The presets include foggy overcast, streets slick with rain, and a new sunset setting, all of which will make it even more difficult to spot prone enemy snipers. 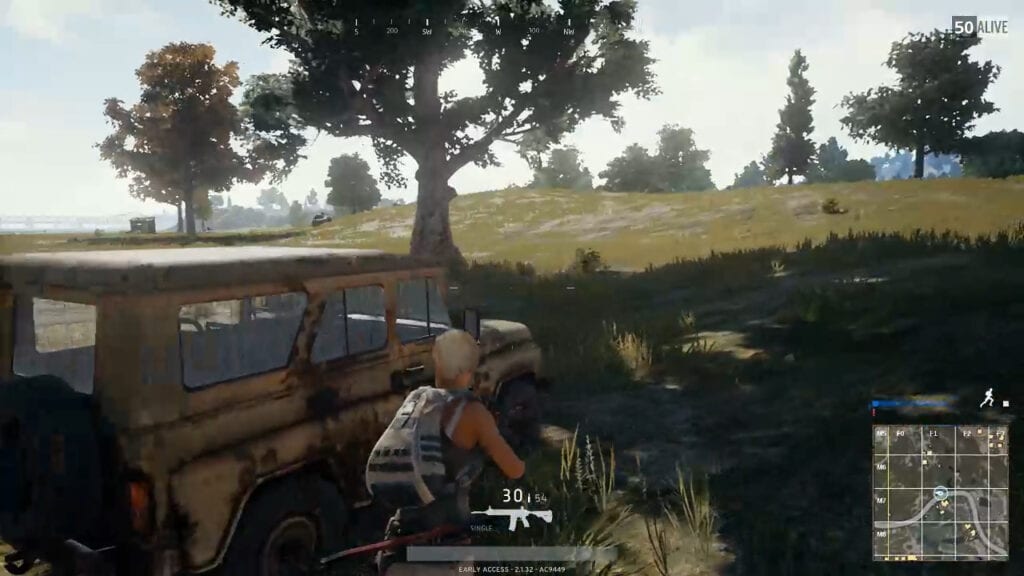 Last, but not least, a new weapon was teased during the last part of the trailer. A crate exclusive, it is a bullpup-type gun with the name ‘OTS Garoza’. Greene also mentioned that two new PUBG maps are in the pipeline, as well as mod support coming later this year. The upcoming update to the game is sure to delight the ever-growing player base, which is now over 2 million players based on Steam sales. Greene also announced that PUBG will be launching on the Xbox One as a console exclusive later this year, with further enhancements scheduled for the Xbox One X.

So, thoughts on the PUBG update trailer? What else would you like to see implemented into the game? Let us know in the comments section below, and as always, stay tuned to DFTG for all the latest gaming and entertainment news! Don’t forget to follow Don’t Feed the Gamers on Twitter for our 24/7 news feed! 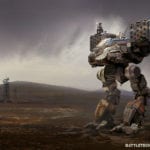 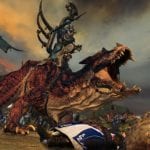