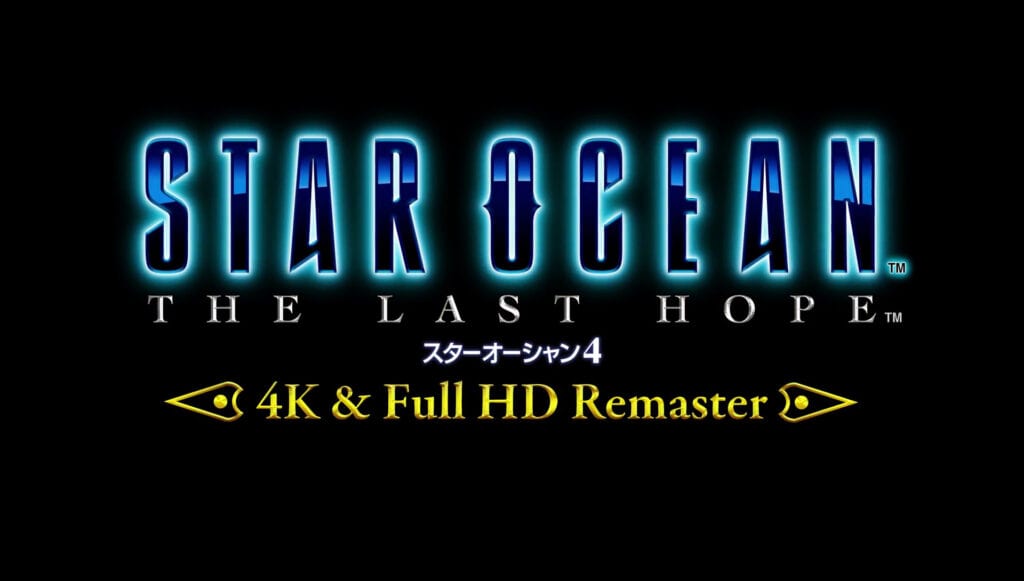 Star Ocean: The Last Hope is an action RPG released in early 2009 for Xbox 360, PC, PlayStation 3. Publishers Square Enix has created a 4K and Full HD Remaster that will be releasing for PlayStation 4 and PC. Take a look at the official trailer and gameplay footage below:

In comparison to the 720P resolution release for the PlayStation 3 and Xbox 360, the remaster will support full HD on the PlayStation 4 and maximum 4K on PlayStation Pro. Fans will also have the functionality to change graphics settings like shadow and blur effects. Trophy support and share button support will also be available for Star Ocean: The Last Hope 4K and Full HD Remaster.

Take a look at the screenshots that have been released for Star Ocean: The Last Hope 4K & Full HD Remaster:

Only a Japanese version of the title has been announced so far and will cost 2,800 yen, equivalent to around $25. For fans who pre-order the game, they will receive a 10% discount, an avatar set, and a theme. Pre-orders for the Steam version of the game have not been released, but Square-Enix’s website states it will “Coming Soon”.

What do you think of the screenshots and gameplay footage for Star Ocean: The Last Hope 4K and Full HD Remaster? Are you excited to see this game return as an HD version? Sound off with your thoughts in the comment section below, and don’t forget to check out DFTG on Twitter for gaming and entertainment news live 24/7! 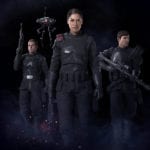 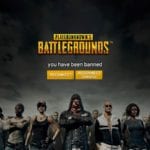