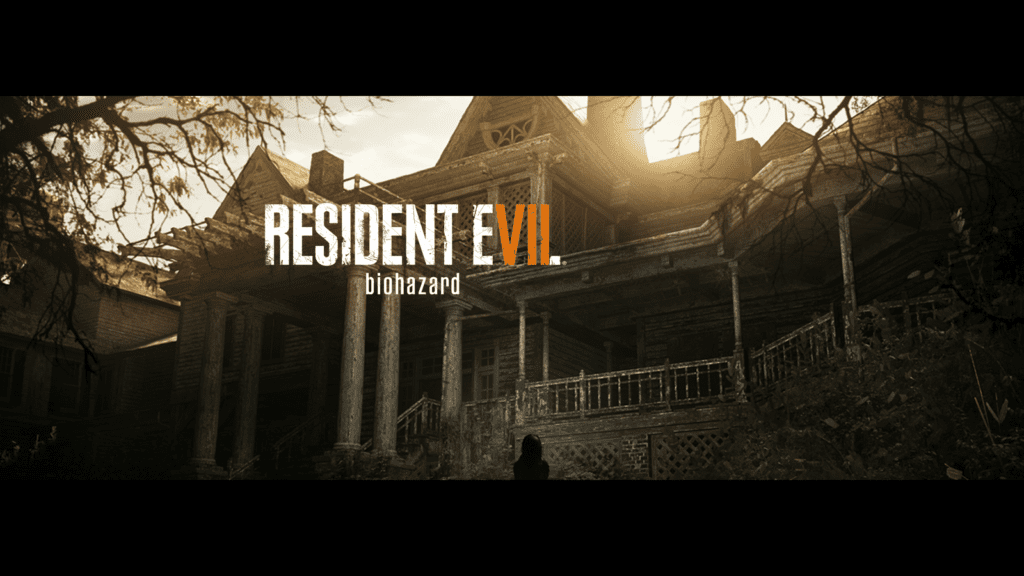 Announced at the PlayStation Experience today, Capcom will be releasing a brand new Resident Evil 7 demo, and the final update will go live tonight. The announcement was made with the latest trailer releasing during the keynote of the event. Check out the trailer below to get in on the creepy, found-footage style horror coming our way.

In Resident Evil 7: Biohazard, gamers will be going back to the original mansion that started the whole franchise off on a strong note. It’s great to go back to grass roots, especially with how utterly terrifying the game looks like it’s going to be. A previously released demo is playable on PlayStation 4, and PS4 Pro that gives fans a taste of what’s to come. With the latest update, Resident Evil 7 will have expanded on that demo, and will also add a PlayStation VR mode that is “bats**t scary” for gamers to try out. The trailer also reveals that the game will be getting a “Banned Footage” DLC, so we can only expect more terrifying things to come in the near future for this title.

The hype for Resident Evil 7 has been strong for awhile now. With the reveal of the game’s teasers, fans have expected nothing less than a truly horrifying experience to come. With luck, the Resident Evil 7 demo coming tonight should continue that scary trend as we draw closer to the game’s release. For more news on PSX’s latest updates, check back with us all day as we cover the news you are looking for. Let us know in the comments below if you’ll be grabbing that new demo for yourselves tonight and giving this creepy game a try before its release! 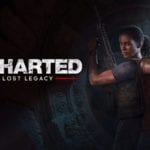 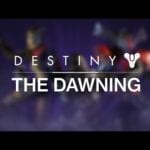