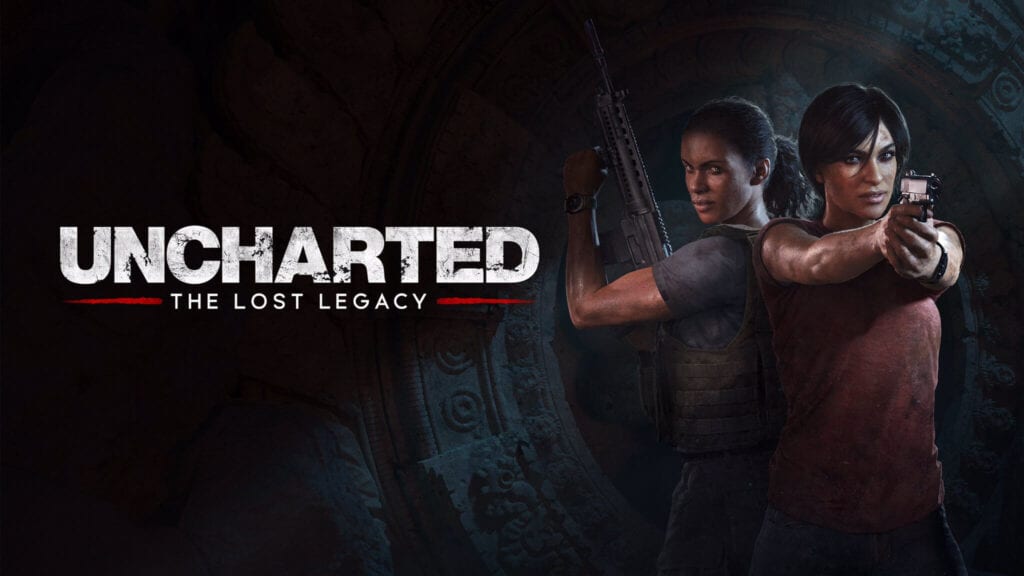 While Uncharted 4 supposedly gave us the final chapter in Nathan Drake’s story, it appears there is still narrative to be told through the supporting characters in the game. We now know this because of the newly premiered Uncharted: The Lost Legacy trailer which made its debut at the PlayStation Experience event today. It appears that this will be a standalone adventure releasing next year, but we do not know whether or not it will only be DLC for Uncharted 4: A Thief’s End or if it will be available separately from the game, like Far Cry: Blood Dragon.

The trailer opens with a downward pan over a war-torn city at night, presumably somewhere in the Middle East or northern Africa, as a woman in a hijab that covers her face quitely walks down the littered alleyways and sporadically checks her smartphone for information. As she meanders, she tries to avoid attention from the handfuls of people she passes, especially the men she sees with heavy weaponry who pat her down for weapons as she tries to enter a passageway. She lockpicks a door which matches a photo she was sent on her phone, which leads her to a rooftop where she engages in combat with three armed militiamen. She is nearly shot by one of the men, when another woman suddenly tackles the man and helps her finish off the attackers. This woman is revealed to be Nadine Ross from Uncharted 4, as the woman in the hijab removes her scarf and is shown to have been Chloe Frazier from Uncharted 2: Among Theives. The trailer then shows the Uncharted: The Lost Legacy logo. 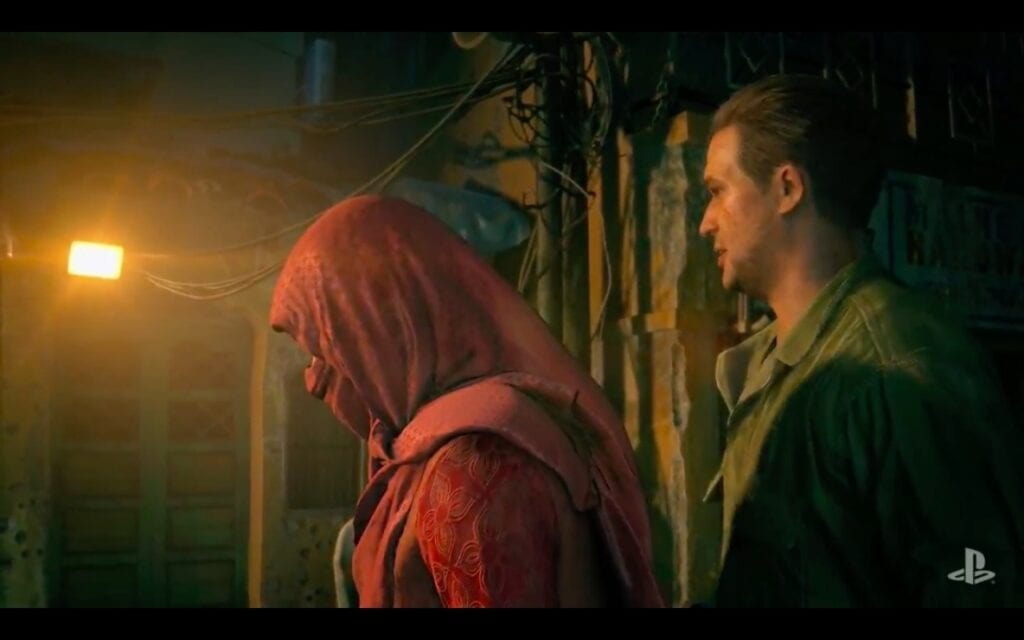 We do not know any further information about this title as of yet, or even if any other Uncharted characters will appear, but this looks like it will be a nice diversion from the usual Nathan Drake-led grand adventures we usually see in the Uncharted universe. What do you guys think? Did you like the Uncharted: The Lost Legacy trailer? What Uncharted characters would you like to see get their own story? Let us know in the comments below.

Be sure to check out the other stories coming out of the PlayStation Experience event, such as the Dreamfall Chapters release date announcement and the Marvel Vs Capcom Infinite trailer reveal, here on Don’t Feed the Gamers! 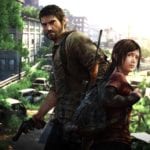 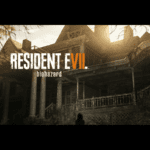