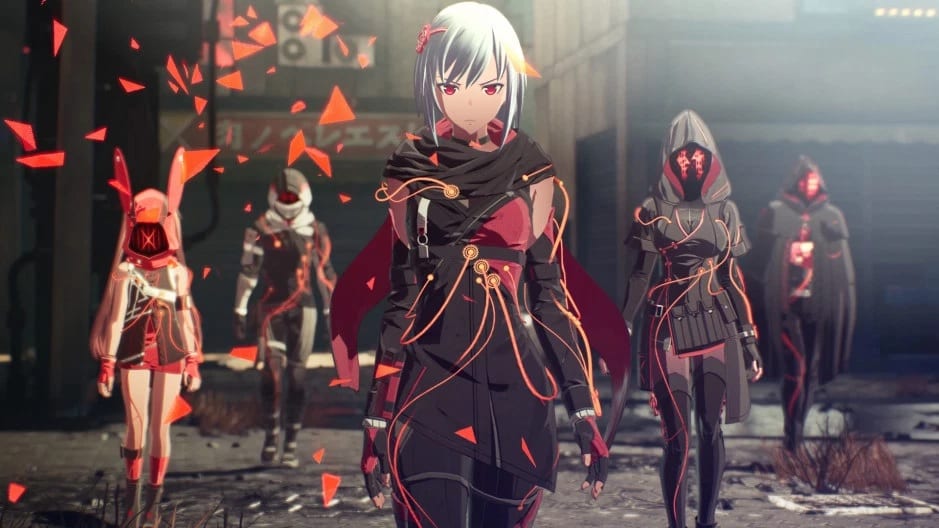 What do you get when you cross terrifying flower-based monstrosities with psionic soldiers? Well, Bandai Namco’s new action game, Scarlet Nexus! The Dark Souls publisher took to today’s Inside Xbox stream to reveal the new title, slated to release on Xbox One and Xbox Series X at some point after the latter console’s launch.

Based on the…let’s call it ‘interesting’ trailer, the enemies known only as the Others are an unstoppable, invincible threat that appears to be plaguing humanity in a “Brain Punk future,” according to the developer. To combat the threat, a group of elite psionic soldiers have come together to serve as humanity’s last bastion. It actually sounds a bit like Code Vein, with just as much anime intrigue as you’d expect. Check out the trailer below:

Bandai Namco appears to have graduated from horizontal gameplay and has moved into vertical territory, with the protagonist – called  Yuito Sumeragi – blending his psionic abilities with gravity-defying sword attacks. Truth be told, it seems quite interesting, especially since it appears that Bandai Namco has taken everything that went ‘wrong’ with Code Vein and made it right for Scarlet Nexus. Here’s the official description from the developer:

“In a far distant future, humanity’s last hope falls into the hands of an elite group of psionic soldiers, who battle an invincible threat known as Others. Unravel the mysteries of a Brain Punk future caught between technology and psychic abilities in SCARLET NEXUS.”

The title is now in development for Xbox Series X and Xbox One.

So, thoughts on the Scarlet Nexus announcement trailer? Let us know in the comments section below, and as always, stay tuned to Don’t Feed the Gamers for all the latest gaming and entertainment news! Don’t forget to follow DFTG on Twitter for our 24/7 news feed! 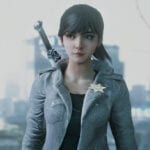